What You (And the WHCOA) Missed Last Week 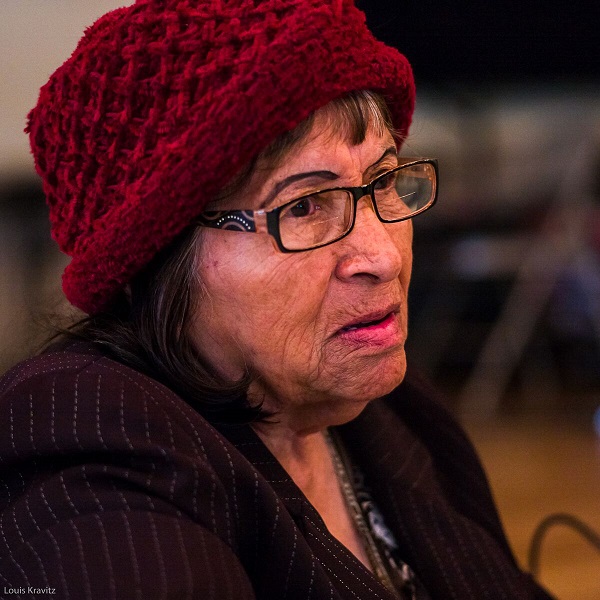 If you were out of the office last week enjoying the Holidays and ringing in the New Year you may have missed two important news items.

The first, an Atlantic article, projects a shocking rise in senior poverty between now and 2050. Renowned economist, Teresa Ghilarducci from the New School for Social Research, used current rates of senior poverty to determine that unless we take action now to strengthen our country’s retirement system, 25 million elderly Americans will be poor in 2050. That’s more people than the entire populations of Florida, New York, and 46 other states (only California and Texas currently have more than 25 million people living in them).

Of the 25 million seniors Ghilarducci predicts will live in poverty in 2050, a significant majority will be women, people of color, and LGBT individuals. Today, twice as many women age 75 and older live in poverty compared to men. For older black women and Hispanic women the rates of poverty are even higher, with more than 20% living in poverty. Similarly, for LGBT older adults, a lifetime of employment discrimination, among other factors, contributes to disproportionately high rates of senior poverty.

Unfortunately, the second news item, the final report from the White House Conference on Aging (WHCOA), essentially ignored the mounting evidence of rising senior poverty. In fact, the report, which summarizes the key takeaways from the WHCOA, barely mentions the words poverty, poor, and low-income. While the report notes wide public support for Social Security reforms to strengthen retirement for vulnerable, low-income older adults, none of the report’s Retirement Security initiatives address the need to restore the Supplemental Security Income (SSI) Program to meet the needs of today’s poor seniors.

The report details piecemeal public actions and private initiatives, but ignores the opportunity to lay out an ambitious policy proposal to address pressing systemic challenges. To those who followed the WHCOA closely, this was not a surprise. Congress’ failure to reauthorize the Older Americans Act, and the lack of appropriate funding for the conference, meant WHCOA organizers had to produce a conference without a budget. With little infrastructure and support, the White House did not propose any new big, bold ideas to prepare for a population that is literally booming.

It is not as if those policy proposals do not exist. Professor Ghilarducci and Tony James, president of the private equity firm, Blackstone, recently shared a plan for improving retirement security. This week, the NYT editorial board called for Social Security to be expanded – not just strengthened – in response to the growing recognition that older adults in our country need more support, not less. And a group of Senators and Representatives have been pushing over the last two years to restore the SSI program to help lift more seniors out of poverty.

This White House missed an opportunity to use its Conference on Aging to highlight the growing, compelling needs of our nation’s low-income older adults. Here’s hoping that in this election year, the next resident of the White House is willing to take the challenge of senior poverty head on.