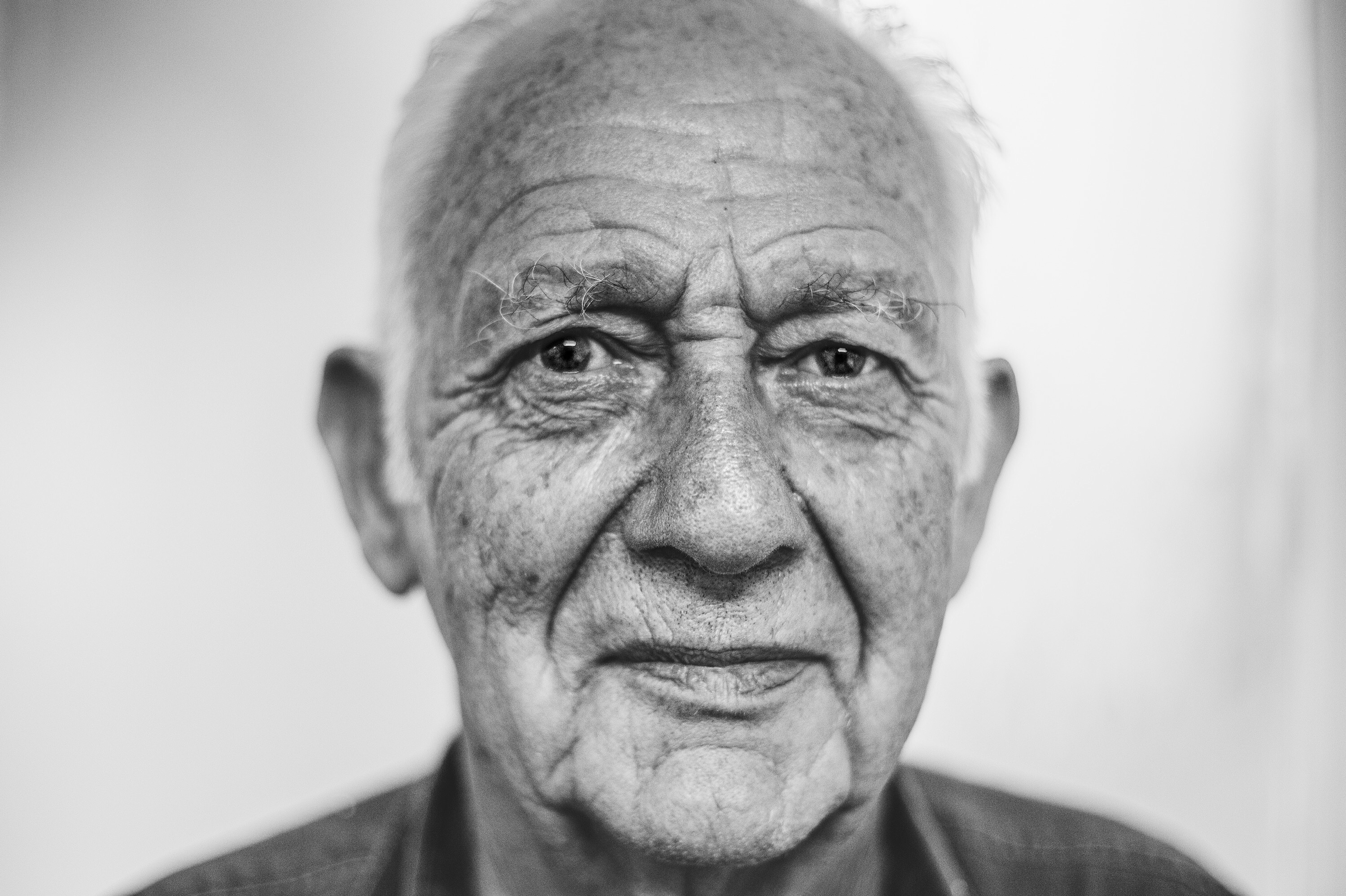 I shouldn’t have been surprised. After all, half of all people on Medicare live on $24,000 or less a year, with 25% living on less than $14,000 a year. Kaiser Family Foundation’s Tricia Neuman described the striking degree of income and asset inequality among Medicare beneficiaries now and looking into the future. Despite these numbers, most low-income people on Medicare don’t get any assistance paying for their premiums or copays. This is because—as Georgetown Professor Judy Feder explained—the low-income protections in Medicare are very low, much lower than the protections available through the Affordable Care Act.

Later in the day, speakers expanded on how we can meet the needs of low-income older adults. Senior Advisor to Acting Commissioner of the Social Security Administration Ben Belton urged attendees to raise awareness of the Supplemental Security Income (SSI) program, as there are so many older people who qualify for SSI and don’t receive it. He also identified the need to expand the representative payee program as the population ages, and the importance of protecting people with Social Security and Medicare who are victims of elder abuse.

The National Committee to Preserve Social Security and Medicare’s Max Richtman emphasized the importance of talking about improving and expanding Medicare and Social Security, not just protecting them. He described how he talks to seniors across the country who are shocked that Medicare doesn’t cover  , hearing, or vision care.  Only by highlighting these gaps in coverage can we work to change them.

Find out more about the Voices of Medicare Summit here, and check out Justice in Aging’s work on Medicare and for dual eligibles.

[Editor’s note: Thanks to Scott Parkin for contributing to this post.]