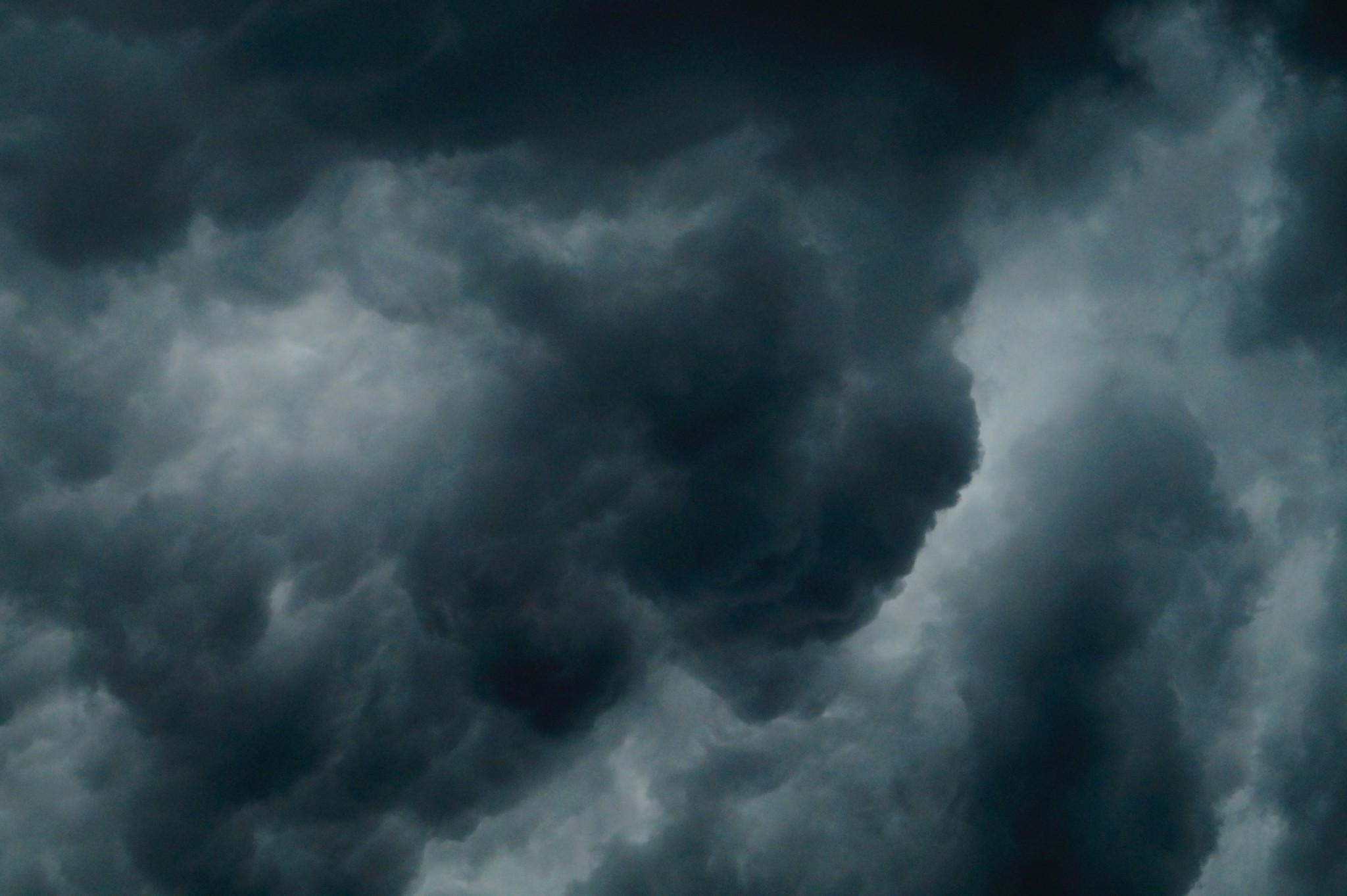 The heartbreaking stories from our recent spate of natural disasters just keep coming. The hurricanes in Houston, Florida and Puerto Rico; the wildfires in Northern California. Stories of destruction, panic, fear and – sadly – death. And there is one disturbing through line: the victims of these disasters, especially those who lose their lives, are overwhelmingly older adults.

These individual stories represent a larger and disturbing reality, as demonstrated in an issue brief from Grantmakers in Aging: older adults are more likely to die in a disaster than any other group. In Hurricane Sandy in 2012, half of all deaths were older adults. In Hurricane Katrina, 70% of those who died were older adults. While we do not have yet have numbers for the most recent set of disasters, there will certainly be a large number of older adults among the dead and injured. This is particularly likely to be true in Florida and Puerto Rico where nearly 20% and 19% of the population is over age 65, respectively, placing them among the highest of all states and territories in the country.

We are not able to stop natural disasters from occurring, but we can certainly be prepared to limit their impact, particularly upon older adults. Specifically, we need clear rules and regulations that dictate how nursing homes and assisted living facilities are to prepare to care for and protect their residents in emergency situation. This idea should not be controversial, but somehow it is – at least among those who put the needs and concerns of the nursing home industry over those of the seniors they serve.

The example of the Florida nursing home is instructive here. The deaths resulted from high temperatures inside the nursing home, which had lost electricity (and air conditioning) as a result of Hurricane Irma. In response, Florida has issued emergency regulations. Within sixty days, all Florida nursing homes and assisted living facilities must have emergency generators capable of maintaining safe temperatures. Had these regulations been in place—and enforced—before the hurricane, the lives of those twelve elders likely would have been saved.

Given the horror of the situation, you would think that nursing homes and assisted living facilities would embrace taking further steps to ensure the safety of the seniors they serve. You would think that these new regulations would not be controversial. Instead, the nursing home industry has actually sued the state of Florida to prevent the new regulations from taking effect.

The nursing home industry’s lawsuit reflects a broader trend in our current political environment – a reflexive hostility towards standards and regulations. This is a trend that is currently playing out in the context of nursing home consumer protections at the federal level, leaving the seniors that live in these settings even more vulnerable.

In June of this year, CMS (now under the Trump Administration) indicated that it would side with the nursing home industry and weaken the rule. CMS is now proposing that a nursing facility not only would be allowed to include arbitration in an admission agreement, but could require arbitration as a condition of admission. Not only would such a rule fail to protect residents, it would actually make matters worse than they had been before.

In light of recent events, this move by CMS to weaken protections of nursing home residents, and de-regulate health and long-term care providers generally, is a bad and dangerous move. Every day, over six million older Americans rely on Medicaid for necessary health care services, and 1.4 million Americans reside in nursing homes at any one time. Furthermore, nursing home care quality remains tenuous: a government study found that harm was suffered by 22 percent of short-stay nursing home residents.

Millions of vulnerable people rely on the adequacy and quality of Medicaid coverage and nursing home care. We owe it to them to push back against unthinking deregulation, and to create and maintain standards that prevent harm before it occurs.