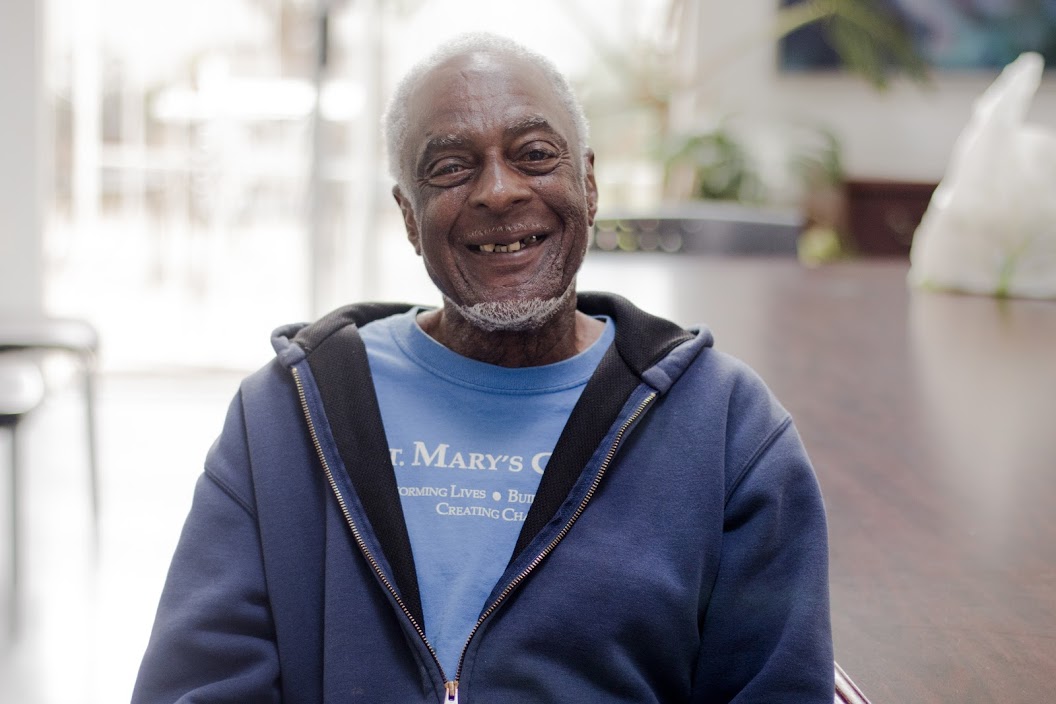 Aging advocates working to promote health equity got some good news and extensive summer reading last week. After much anticipation, the U.S. Department of Health and Human Services (HHS) released final regulations that seek to transform care for underserved communities by ending discrimination in health care services and settings. END_OF_DOCUMENT_TOKEN_TO_BE_REPLACED
0

The annual Medicare Open Enrollment Period runs October 15 through December 7 2015. Advocates serving low-income individuals-even if you do not normally work on Medicare issues-to help Medicare-eligible can clients understand what they need to do. Our Fact Sheet for Advocates provides five basic tips for questions to raise when talking with clients. We also have a Fact Sheet for Consumers that you can give to your clients or use for outreach.

With the 2016 elections quickly approaching and Congressional leadership proposing FY2016 budgets, let’s check in on how rhetoric in support of our seniors is living up to its promise in the recent Congressional budget resolutions.

Justice in Aging submitted extensive comments to the draft 2016 Call Letter for Medicare Part C and Part D plans to the Centers for Medicare and Medicaid Services (CMS). CMS issues the Call Letter annually to highlight areas where it is changing requirements on plans for the coming year, to request input on program elements where the agency is considering future changes and to identify areas where it is looking for improvements in plan performance.  The Justice in Aging comments applauded CMS for much of the content of the draft. We noted specific areas where increasing complexity in plan design is making it increasingly difficult for beneficiaries to navigate the Part D benefit and urged CMS to continue rigorous review of formulary structure changes that create consumer confusion.  We also argued for more translation of key beneficiary communications in the program.  In addition to its own comments, Justice in Aging also joined twenty other advocacy organizations in a letter, spearheaded by the Medicare Rights Center, expressing strong support for CMS guidance requiring better adherence by plans to notice requirements for coverage denials in Part C and D and encouragement for CMS to explore ways to strengthen the appeals process and make it more accessible to beneficiaries. Read the call letter.

How Advocates Can Protect Clients from Balance Billing in California

California Healthline Older LGBT Patients Have Unique Set of Medicare, Medi-Cal Benefit Issues. (7/28/2014) NSCLC’s Georgia Burke noted in story about July 23 webinar that same-sex marriages should be treated the same as other marriages “to the greatest extent possible under the law.”

November 2013 –The Affordable Care Act (ACA) will afford millions of uninsured individuals with healthcare coverage through the expansion of Medicaid and the creation of state healthcare exchanges.

A new NSCLC issue brief, Medicaid Expansion in California: Opportunities and Challenges for Older Adults and People with Disabilities, provides an overview of these new coverage options and how they impact seniors and people with disabilities.  The brief also explores how people receiving coverage under Medicaid expansion and exchanges will transition into Medicare coverage when they turn 65 or otherwise become eligible.

The brief is designed to help both advocates and policymakers understand how new coverage options impact seniors and people with disabilities.  The brief will help advocates better prepare to serve their clients and communities.  Policymakers are provided a set of both short-term and long-term recommendations on how to ensure smooth transitions between new coverage options and Medicare.

While the issue brief focuses on how these issues play out in California, much of the information is relevant to advocates and policymakers in other states as well.  NSCLC is excited to work with stakeholder in all states to ensure that the promise of the Affordable Care Act is fulfilled for low-income seniors and would welcome the opportunity to explore these issues in your state.

By Vanessa Barrington | PRESS RELEASE
OAKLAND, CA — In a joint letter to both the Medicare-Medicaid Coordination office at the Centers for Medicare and Medicaid Services and the California Department of Health Care Services, 41 organizations outlined concerns with the MediConnect program recently finalized in the Memorandum of Understanding between the federal and state agencies. END_OF_DOCUMENT_TOKEN_TO_BE_REPLACED
0

The Fiscal Cliff Deal: What Does It Mean for Low-income Older Adults?

The Fiscal Cliff Deal: What Does It Mean for Low-income Older Adults?

On Tuesday, January 1, 2013, by a vote of 257-167, the House of Representatives agreed to approve the Senate amendments to H.R. 8, the American Taxpayer Relief Act of 2012, also known as the “fiscal cliff deal.”  The President has agreed to sign it. The focus of the deal is the extension of the Bush-era tax cuts for most Americans; however, tucked inside the legislation are a few provisions that may impact health care for low-income older adults. These include extending the funding for low-income outreach programs, the establishment of a Commission on Long-Term Care and the extension of the Qualified Individual program and Special Needs plans.

Congress agreed to extend funding outreach and assistance for low-income programs.[1]  The Medicare Improvements for Patients and Providers Act of 2008 and the Affordable Care Act (ACA) initiatives to provide outreach and enrollment assistance to low-income beneficiaries were set to expire on January 1.  Many aging and disability groups advocated for their extension, and the fiscal deal extended funding for the following programs in 2013:

The fiscal deal repeals Community Living Assistance Services and Supports (CLASS) Act.[2]  While the Obama Administration halted implementation of the ACA provision to create a voluntary, national long-term care insurance program a year ago, the legislation officially removes CLASS from the ACA.

In a subsequent section, the deal establishes a Commission on Long-Term Care.[3]  The purpose of the Commission is to thoughtfully evaluate the current long-term services and supports (LTSS) landscape and craft a plan to establish, implement and finance a coordinated LTSS delivery system.  The deal’s creation of this Commission marks the first time Congress has committed to a comprehensive evaluation of LTSS since the Pepper Commission over twenty years ago.[4]

The 15 member Commission will provide recommendations after: 1) analyzing how LTSS currently operates in Medicare, Medicaid, and long-term care insurance, 2) exploring other health programs that interact with LTSS, and 3) examining issues related to the LTSS workforce.

The Commission will consult with MedPAC, MACPAC, the National Council on Disability and relevant consumer groups.

The following individuals will each appoint three members to serve on the commission: the President, the Senate majority leader, the Senate minority leader, the Speaker of the House and the House minority leader. The members must be appointed within one month of the day the law is enacted.  The members must represent: consumers of LTSS, older adults, individuals with cognitive and functional limitations, caregivers, the health care workforce, private long-term care insurance, employers, state insurance departments, and state Medicaid agencies.

The commission has the power to hold hearings, commission studies by the Government Accountability Office and the Congressional Budget Office and receive information and technical assistance from federal agencies.

Extension of QI and SNPs

The deal extends the Qualifying Individual (QI) program through December 31, 2013.  The QI program pays Medicare Part B premiums for individuals with incomes between 120 and 135 percent of the federal poverty level and resources below $6,940 for an individual and $10, 410 for a couple.[5]  With this extension, low-income older adults who may have lost their Part B coverage due to significant out-of-pocket costs should be able to maintain coverage.

In addition, the deal extends Medicare Advantage Plans for special needs individuals (Special Needs Plans) through 2015.  This is particularly significant for the dual eligible demonstration, as there have been questions among advocates about the interaction between existing SNPs and plans selected to participate in a demonstration.

The deal still leaves many questions about the health-care future for low-income older adults unanswered.  While the deal delays the sequester for two-months, future negotiations over the sequester, spending and the debt-ceiling may signal additional changes to Medicare and Medicaid.

(11/16/11) A new issue brief from NSCLC says that dual eligibles who qualify for the Qualified Medicare Beneficiary (QMB) program often go without needed care because they can’t find physician specialists, mental health professionals or other providers who are willing to serve them and may end up facing demands from providers for co-payments that they should not have to pay.

To read a press release about the brief, click here.