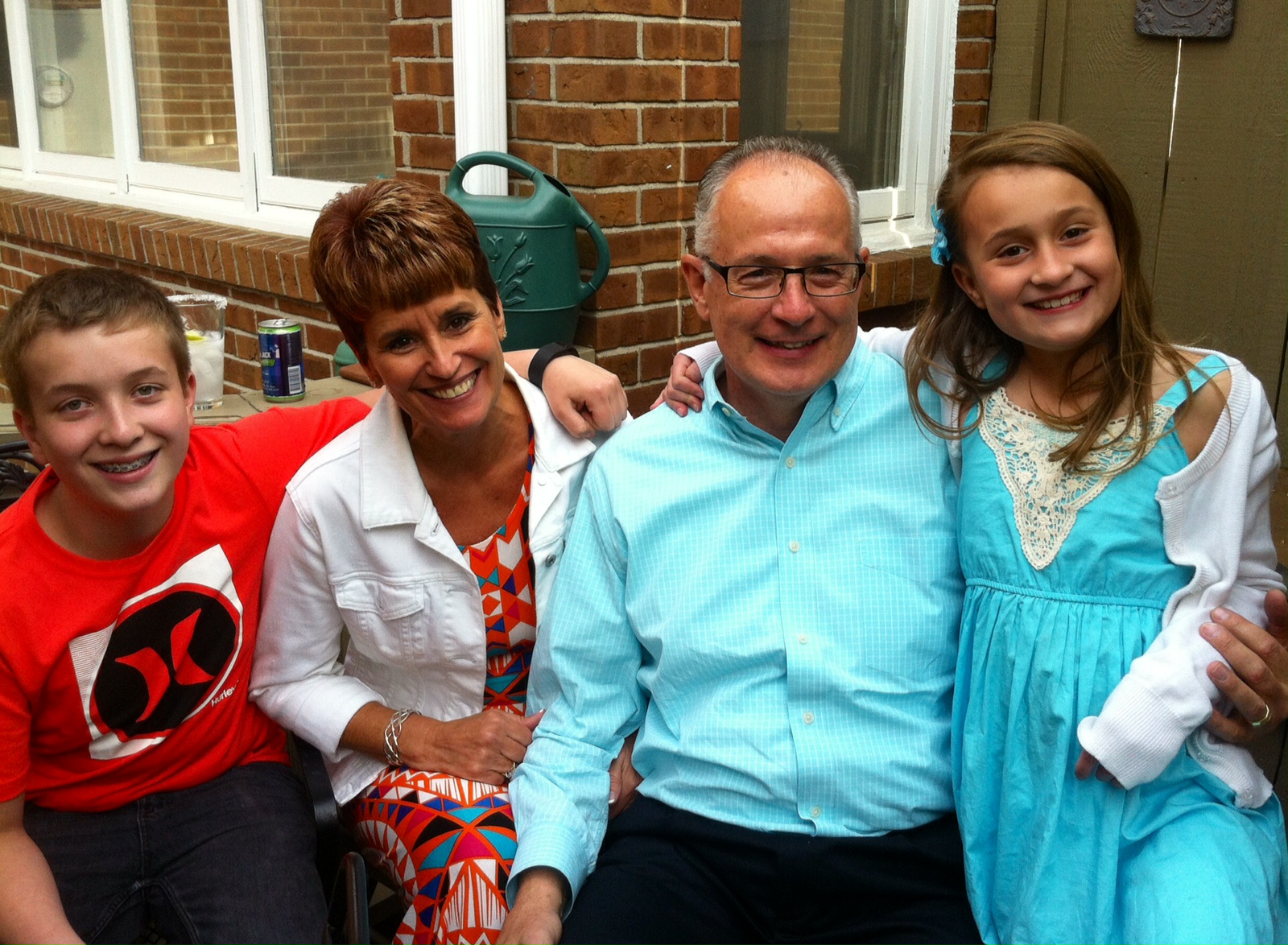 Who needs Medicaid? Probably someone you know. Medicaid is the backstop government program that provides coverage when someone can’t afford necessary health care. Historically, Medicaid coverage focused on children, older adults, and persons with disabilities, although 2010’s Affordable Care Act expanded Medicaid coverage to some low-income adults without disabilities. The Better Care Reconciliation Act, which Senate Republicans just released, not only aims to take away the expanded coverage, but also makes deep cuts to the core Medicaid program that inevitably will lead to health care rationing.

Do you or someone you know need nursing home care? Medicare, which most American qualify for upon turning 65, won’t cover ongoing nursing home care, and neither will employer-sponsored health plans. On average, a nursing home stay costs over $80,000 per year, and in relatively short order can eat up a person’s entire life savings.

Or, as an alternative to a nursing home, would you or your family member rather stay at home, and have an aide come to your house and help you with dressing, bathing, cooking and other tasks?  Again, Medicare and employer-sponsored health care won’t help. And again, the annual expense runs into the tens of thousands of dollars.

In short, Medicaid is a lifeline for most Americans who need help with basic daily activities. For many, however, that lifeline will be frayed or cut completely if Congress passes the Republican bill.

As explained in our issue brief, the bill would implement a Medicaid funding formula designed to starve state Medicaid programs financially. The legislation calls for cutting federal Medicaid funding by hundreds of billions of dollars, while granting tax breaks of a comparable amount to the very wealthiest Americans.

With cuts of this magnitude, state Medicaid programs will be forced to cut back on eligibility and services. All indications are that these cuts will fall heavily on nursing home residents and those needing home-based care. These services are expensive, and thus are obvious targets for a state forced to slash spending.

Consider an 80 year-old woman with federal Supplemental Security Income that boosts her low income to a total of $755 monthly. She is in a mandatory eligibility group, and the state Medicaid program must cover doctor’s visits, hospital stays, and other mandatory services. If she moves to a nursing home, however, she will transfer into an optional coverage group. And, when she is living at home, Medicaid’s home-based services will be optional as to her and (in fact) all other Medicaid beneficiaries, regardless of eligibility group.

Or consider an 85 year-old man with the median income for a single Medicare beneficiary: approximately $1,300 monthly. Whether he lives at home or in a nursing home, his Medicaid coverage is provided through an optional eligibility group. Under the Republican bill, his state will face ever-increasing financial pressure to eliminate or limit optional eligibility, leaving him with few options if (as is relatively likely) he at some point will need home-based assistance or nursing home care.

The risk to older Americans is high: by most accounts, Senate Republicans are strategizing to force their bill quickly through the Senate prior to the July 4th holiday. Now is the time to call your Senator’s office and explain why the bill must be rejected; you may wish to use our fact sheet or this state-specific information to demonstrate the risk in your state. Disguised by technical language about allocations and inflation rates, Senate Republicans are proposing a tear-down of Medicaid that would penalize older Americans for years to come.