Repealing the Affordable Care Act without a Replacement Hurts Seniors 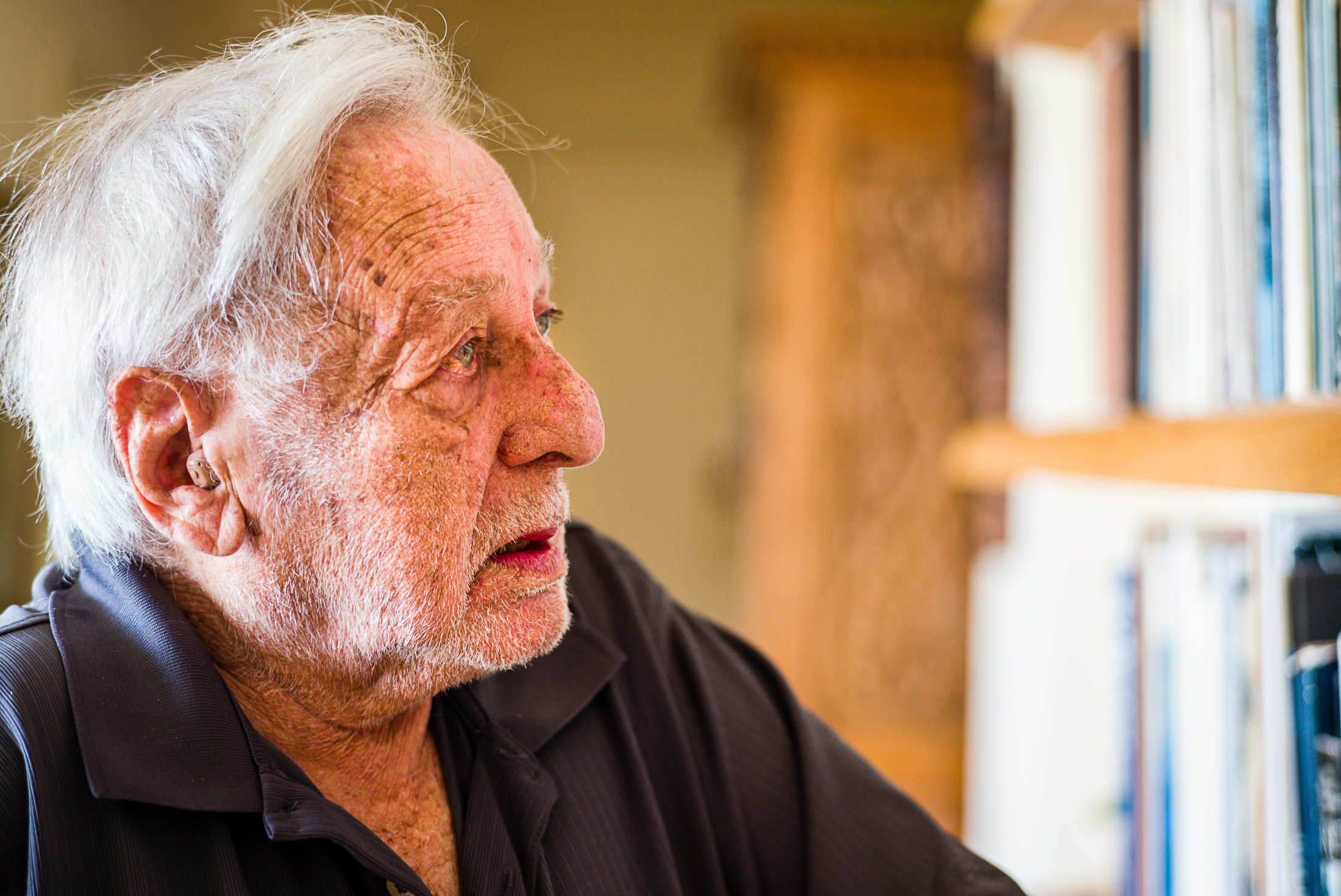 Every day, whether seniors need to see a doctor, receive care in their home, or pay for prescription drugs, Medicare, Medicaid, and the Affordable Care Act (ACA) are lifelines for older adults. However, the entire health care system upon which older adults rely is at risk in the new Congress. Changes to the ACA will dramatically alter the Medicare and Medicaid programs, and jeopardize the care seniors receive each day.

The ACA is under immediate threat in the next Congress. Over 30 million individuals risk losing coverage if the ACA is repealed. This includes over 4.5 million older adults age 55-64. Repealing the ACA would also end programs that help keep seniors and people with disabilities in their homes. For example, repealing the Community First Choice program would cause a loss of services for nearly 500,000 older adults and people with disabilities in California. Further, 9 million seniors and people with disabilities would face higher prescription drugs costs as they fall into the Medicare “donut hole.” Further, an ACA repeal does not include immediate replacement would put Medicare and Medicaid programs at greater risk for cuts in the coming year. This post describes just some of the dangers for seniors of repealing the ACA without a replacement.

Loss of Coverage for Adults 55-64
The coverage expansions through the Marketplaces and through Medicaid provide needed health insurance to older adults in the 55-64 age range. These older adults may have been forced out of the job market due to the economic downturn, illness, or age discrimination. They do not have employer coverage, cannot afford other private coverage, and are not yet eligible for Medicare. According to a recent Urban Institute report, over 4.5 million adults age 55-64 would lose coverage if the Affordable Care Act is repealed. This means more uninsured older adults, who are unable to afford needed medical visits or prescription drugs, and who will enter Medicare at age 65 in poorer health. Further, the number of adults in this age range who wouldn’t have enough insurance to cover their health needs would more than double, from 8% to 19%.

Ending programs that help seniors and people with disabilities stay in their homes
In addition to the loss of coverage for millions of adults age 55-64, many ACA provisions that are critical in helping adults age 65 and older and people with disabilities stay in their homes would end. The Community First Choice Options program—which increases funding for home and community-based services and thus allows more individuals to remain in their homes—was repealed in the reconciliation bill vetoed by President Obama in 2016. The Community First Choice Options program is a key component of states’ efforts to help individuals stay out of institutions and age in their communities. Without it, more individuals will be forced to remain in or enter institutions. Spouses of individuals who receive Medicaid services at home also stand to lose financial protections if ACA spousal impoverishment provisions are repealed. This means that families would be forced to spend money they are relying on for basic needs to keep their loved ones in their homes instead of nursing facilities.

Increasing Medicare costs for seniors and people with disabilities
If the Act is repealed without a concurrent replacement, seniors and people with disabilities benefit risk losing significant financial help that often means the difference between having to choose between rent and prescription medications. Without the ACA, seniors will be subjected to higher prescription drug cost sharing when they fall into the Medicare Part D “donut hole.” According to MedPAC, one in four Medicare Part D enrollees had high enough prescription drug spending to reach this coverage gap. Further, the ACA included Medicare preventive services with no out-of-pocket costs, so seniors and beneficiaries will see costs rise for preventive services if the ACA is repealed.

Holding back innovation and protections for seniors
The Affordable Care Act also includes many innovative programs that benefit seniors. The ACA includes provisions to strengthen care coordination for those who are dually eligible for Medicare and Medicaid. With repeal, low-income older adults could lose help they currently receive managing their doctors’ visits, medications, and social supports. The Medicare Medicaid Coordination Office (MMCO), the financial alignment demonstrations (duals demonstrations), and delivery system reforms funded through the Center for Medicare and Medicaid Innovation could all be stopped in their tracks due to repeal, resulting in lower quality care and higher costs for seniors and people with disabilities.

A full repeal of the Affordable Care Act would also remove the increased protection that the ACA provides against discrimination in health care (Section 1557). Further, a full repeal would repeal the Elder Justice Act, the nation’s first major effort to provide federal funding to prevent, address and prosecute elder abuse, neglect, and exploitation, putting older adults at greater risk of physical, emotional, and financial harm.

Repealing the ACA puts seniors’ health at risk
Changes to the Affordable Care Act do not just affect a small group of individuals; millions of lives are at risk. Repeal will create far-reaching changes that will impact Medicare, Medicaid, and all health care delivery for older adults and people with disabilities. An ACA repeal without a replacement, and the loss of health savings from the ACA, would likely create significant financial pressure to dramatically restructure and cut the Medicare and Medicaid programs. Seniors who rely on all of these programs in concert can’t afford to lose these critical protections.