LATEST UPDATE (July 31, 2020). On July 29th, the United States District Court for the Southern District of New York issued a temporary injunction blocking the DHS Public Charge rule nationwide for the duration of the declared national emergency related to the COVID-19 pandemic. The court also issued a nationwide preliminary injunction barring enforcement of the DOS Public Charge rule and the Health Insurance Proclamation indefinitely, beyond the national emergency related to the pandemic.

This means that the public charge rule is not currently in effect and cannot be enforced nationwide, so long as the injunctions remain in place. 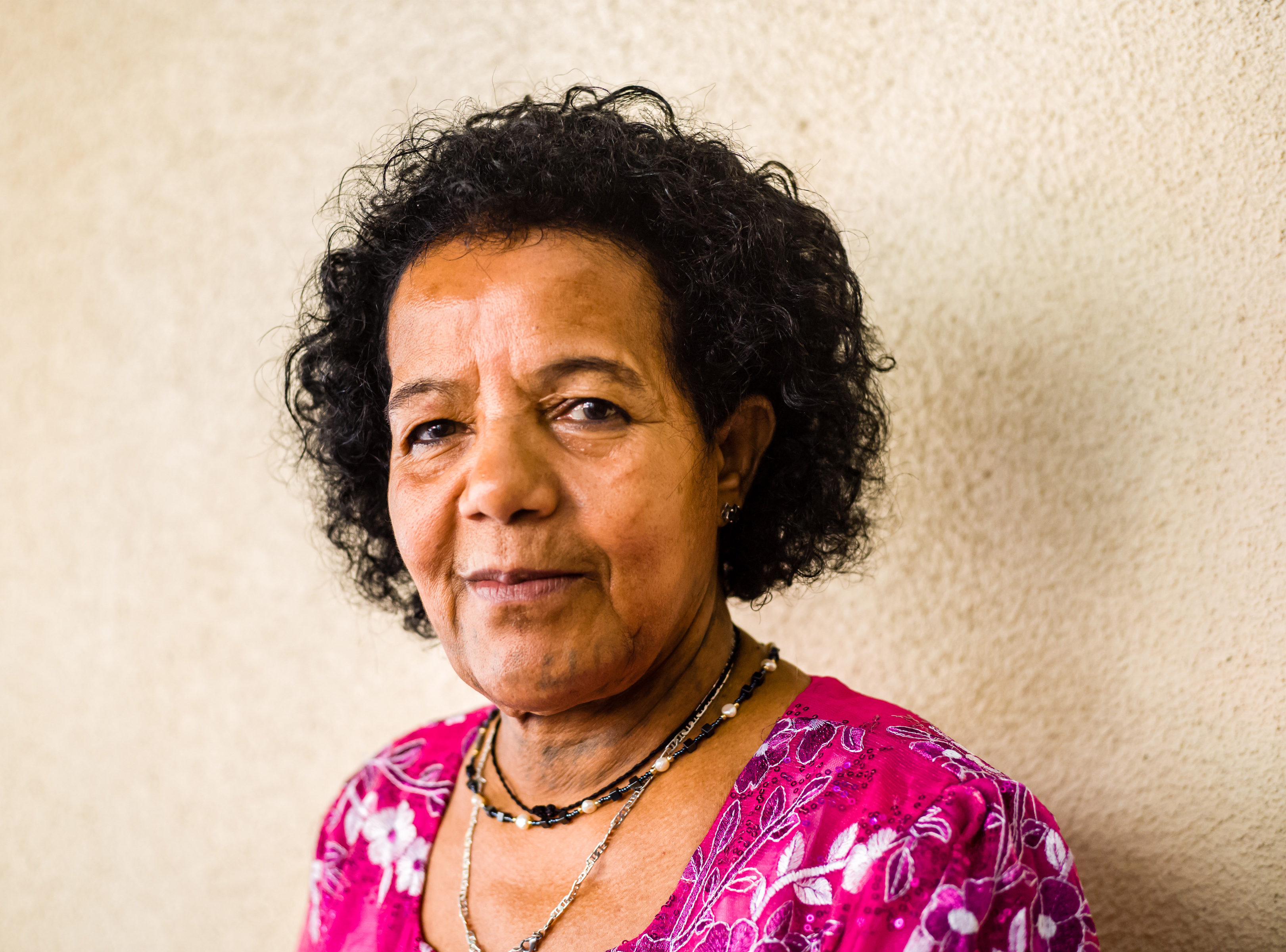 If enacted the “Public Charge” test will make it harder for immigrant families to stay together and meet their basic needs.

By targeting low-income immigrant seniors who may need extra help from programs like Medicaid, or the Supplemental Nutrition Assistance Program (SNAP), changes to public charge will ensure that the American Dream is only available to immigrants who are healthy and wealthy and who do not have disabilities. The rule threatens the ability of immigrants to obtain permanent residency (green cards) if they have ever needed help, or are likely to need help, from certain government programs and make it difficult for multi-generational families to care for one another and succeed.

Background on the rule:

In August 2019, DHS published a new final public charge rule, which changes the definition of public charge, expands the public benefits the test may count, and establishes a minimum income threshold of 125% of the federal poverty level.

Shortly after the final rule was published, states, counties and non-profit organizations filed a total of nine legal challenges to the rule. Justice in Aging and partners filed an amicus brief in six of those cases, including those before the SDNY Court and the Second Circuit, to highlight the particular harms of the rule on older immigrants and their families. Several courts issued nationwide preliminary injunctions, that blocked DHS from implementing the regulations that were originally set to take effect in October 2019. The Trump Administration asked courts of appeal and eventually the U.S. Supreme Court to halt these injunctions. On January 27, 2020, the Supreme Court removed the injunctions, which allowed the rule to go into effect nationwide while litigation is pending.

On February 24, 2020, DHS began implementing the final public charge rule nationwide. Following the July 29th order enjoining the rules from taking effect, U.S. Citizenship and Immigration Services (USCIS) announced that it will apply the 1999 public charge rules to applications for adjustment of status and admissibility determinations, and will not require applicants to file the Affidavit of Self-Sufficiency Form I-944 while its 2019 regulations are enjoined.

Read our takeaways on the final rule.

Join the Conversation on Social Media