Justice in Aging is the only national organization that uses the power of law to fight senior poverty by securing access to affordable health care, economic security, and the courts for older adults with limited resources.

For more than 40 years we’ve focused our efforts primarily on populations that have traditionally lacked legal protection such as women, people of color, LGBT individuals, and people with limited English proficiency. Justice in Aging becomes a reality when the systems and programs in place to protect older adults from the harms of poverty are equally accessible to all. We fight for deep, systemic changes because Justice in Aging is the opportunity for everyone to age in dignity.

While recent census data shows that safety net programs are improving the lives of low-income Americans, racial disparities in poverty and wealth continue. In recognition of the structural racism that contributes to these disparities and ongoing police violence against Black people and other people of color we released a racial justice statement.

In fall of 2018, the Trump Administration released proposed new “public charge” regulations that would make it more difficult for immigrants, including immigrant older adults, to enter the country or become Lawful Permanent Residents (LPRs). The proposal targets immigrants who use programs like Medicaid, the Medicare Part D Low-Income Subsidy (“Extra Help”) or the Supplemental Nutrition Assistance (SNAP), and assigns greater weights to age, disability, and limited English proficiency when considering a person’s application for admission or a greencard. Because these regulations would harm low-income older adults and their families, Justice in Aging took the lead in the aging sector in opposing those regulations. Access our “public charge” resources. The final rule was published in August 2019. Various states, counties, and advocacy groups are filing lawsuits.

In October 2015, The Department of Health and Human Services (HHS) released proposed regulations to address discrimination in health care settings. The proposed regulations, which were issued to implement Section 1557 of the Affordable Care Act, represent a positive step toward improving health equity. In summer 2019, the Trump Administration issued proposed regulations that would roll back many of those protections. Our comments and other resources defending the health care rights law are here. The final rule had not been published as of August 2019.

In spring 2019, as part of a series of attacks on immigrant communities, the Trump Administration proposed a rule that would prohibit 25,000 mixed immigration status families from living in public or other subsidized housing. Our resources to fight that rule can be found here. The final rule had not been published as of August, 2019. 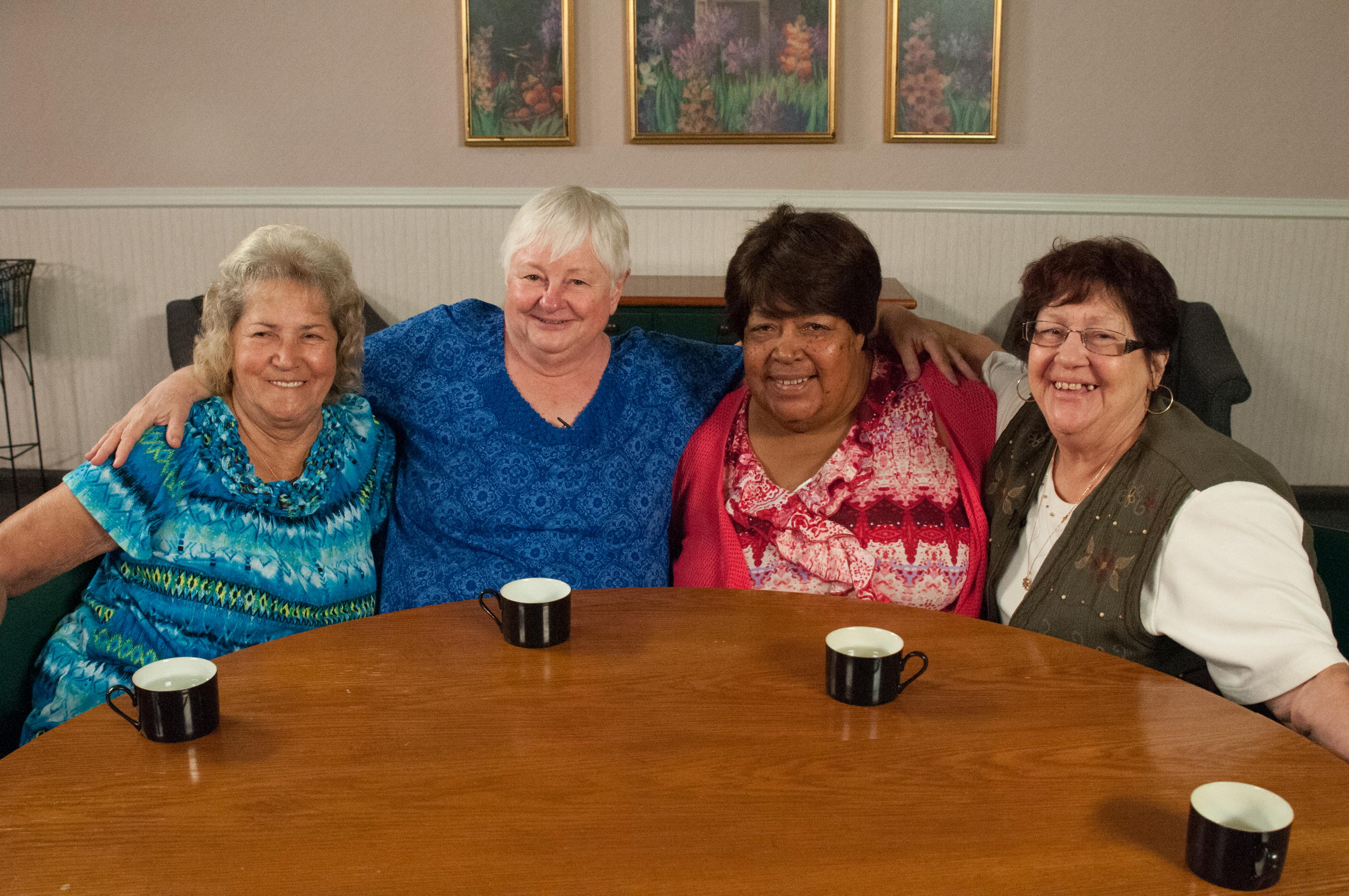 Systemic gender inequities that women face throughout their lifetimes are amplified by aging. Lack of access to educational opportunities, unequal pay, and the inability to claim their work as family caregivers as part of social security income all impact women’s retirement years. As they grow older, women are twice as likely to live in poverty as men. One in five older women living alone lives in poverty. For women of color the numbers are even worse: 25% of African American women and 23% of Hispanic women over 65 live in poverty.

Read our Special Report and watch our videos about the challenges for older women in poverty. 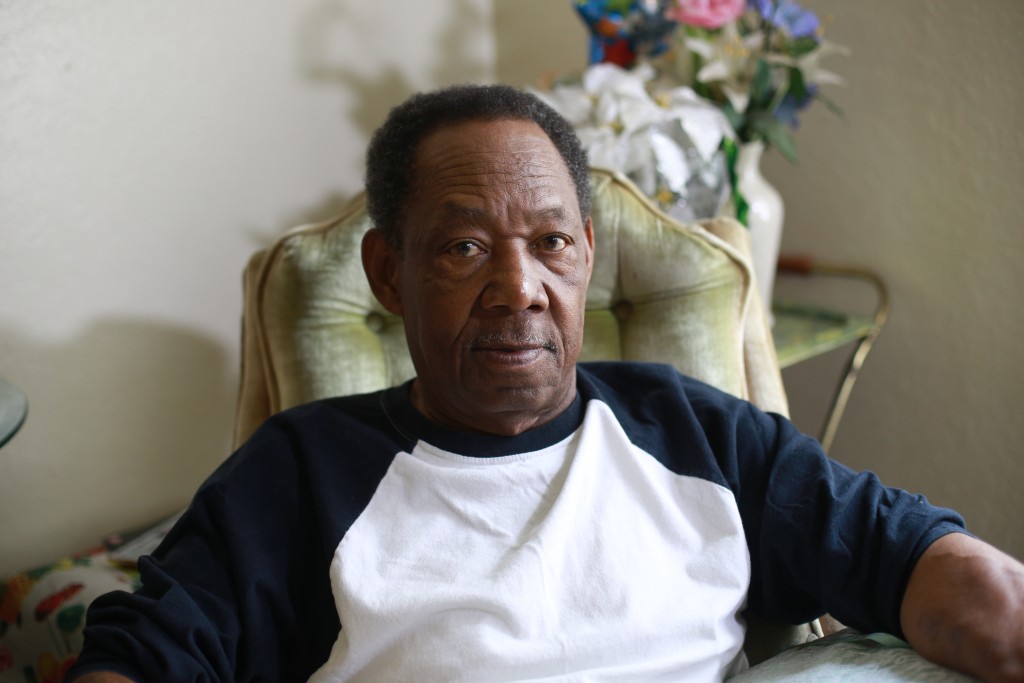 A majority of the faces of senior poverty are women, and most often women of color. Systemic inequities of race also become amplified over time. A lifetime of discrimination, decreased opportunities, low-wage work, and lack of access to education translate into aging in poverty.

To address this discrepancy, we work with our partners to develop culturally competent health care outreach strategies, fight to update and protect economic security programs like SSI, and litigate for impact in cases like Martinez v. Astrue and Clark v. Astrue that have restored millions of dollars in benefits to class members, predominately of color. 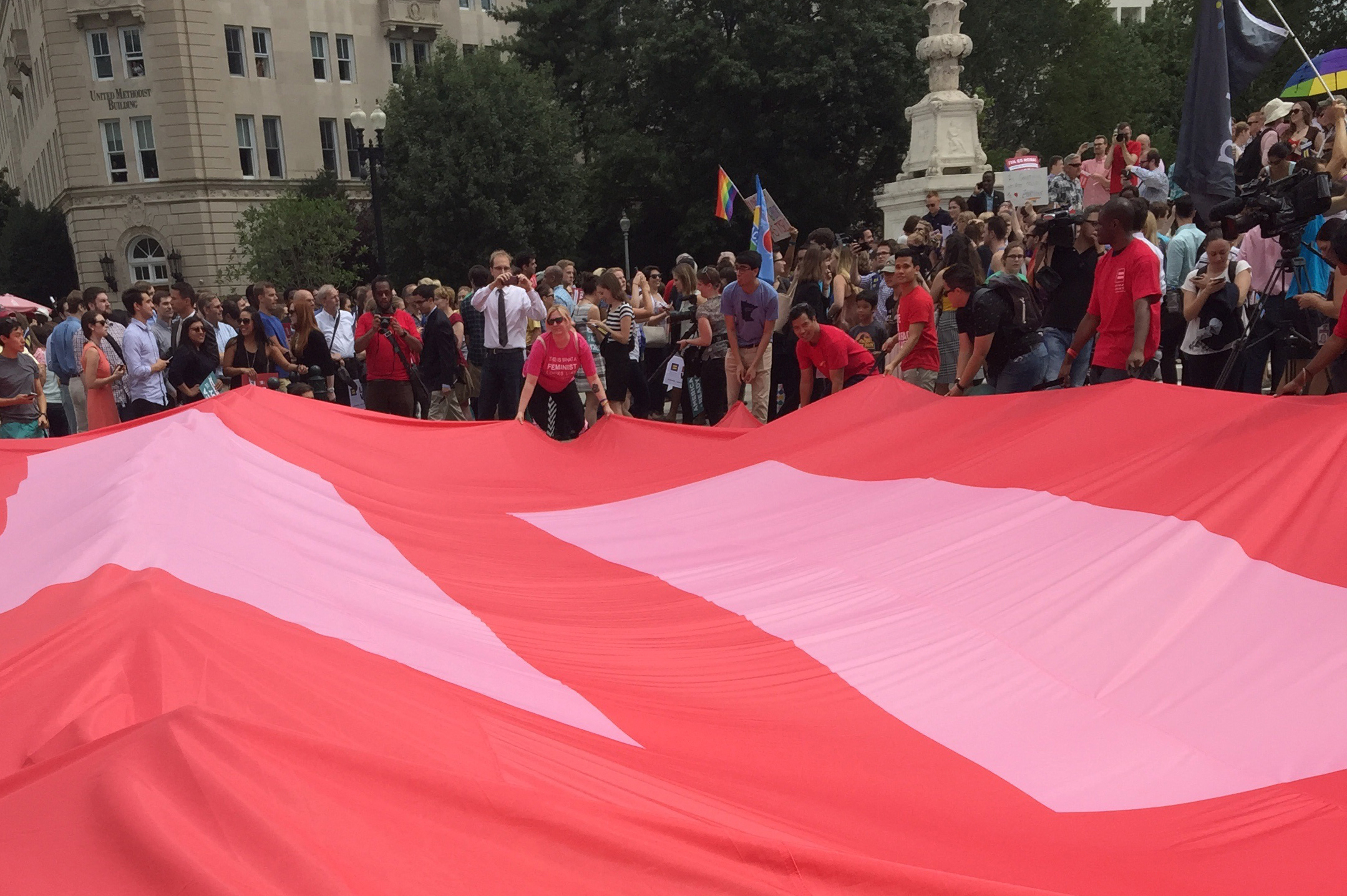 LGBT older adults are also disproportionately impacted by poverty after facing similar systemic discrimination over the course of their lives in everything from employment, to marriage access and benefits, to isolation and exclusion from family support. Our ground-breaking report Stories from the Field, and accompanying video, sheds light on experiences of LGBT older adults in long-term care facilities. The class action, Held v. Colvin, filed in March 2015, seeks to stop the Social Security Administration from collecting overpayments from married LGBT individuals because SSA failed to recognize their marriages after the Defense of Marriage Act (DOMA) was struck down. 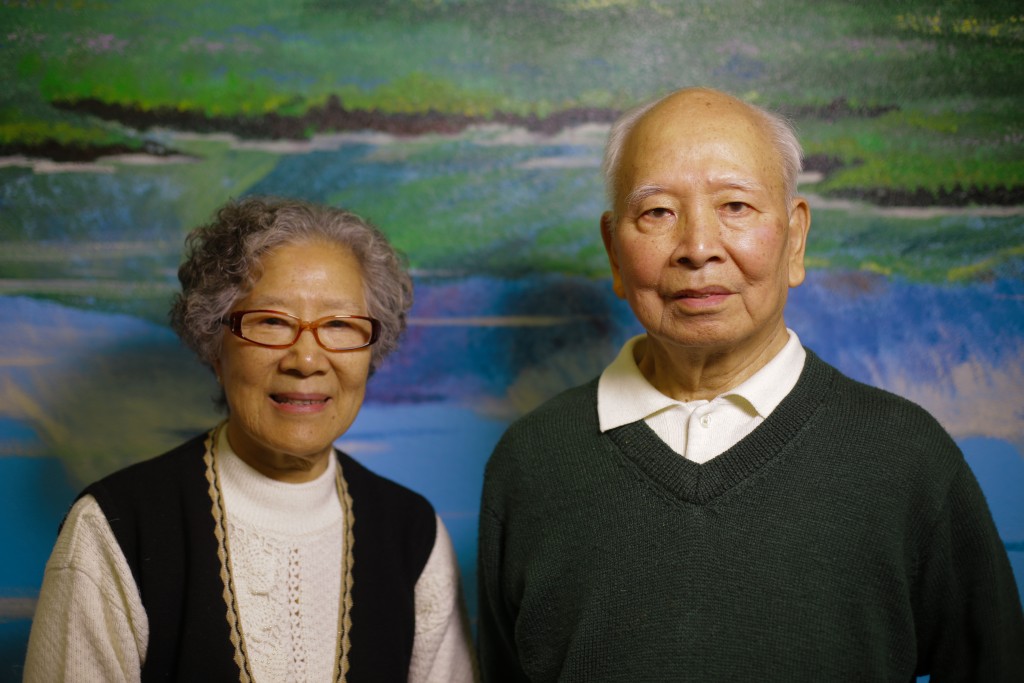 Do you believe you should get important notices and information in the language you best understand? We do too. Individuals who speak a language other than English as their primary language and who have a limited ability to read, speak, write, or understand English are considered limited English proficient, or “LEP.” More than 3.3 million of American’s seniors are LEP. A significant number of these seniors are low-income; for example: of California’s CCI dual eligibles, 41% are LEP. Language assistance, including translation and interpretation, is vital to assist LEP seniors in navigating aging network services. Justice in Aging works with advocates to find widespread language access issues, innovate solutions, and push for changes.