High Stakes for Older Adults in 2017 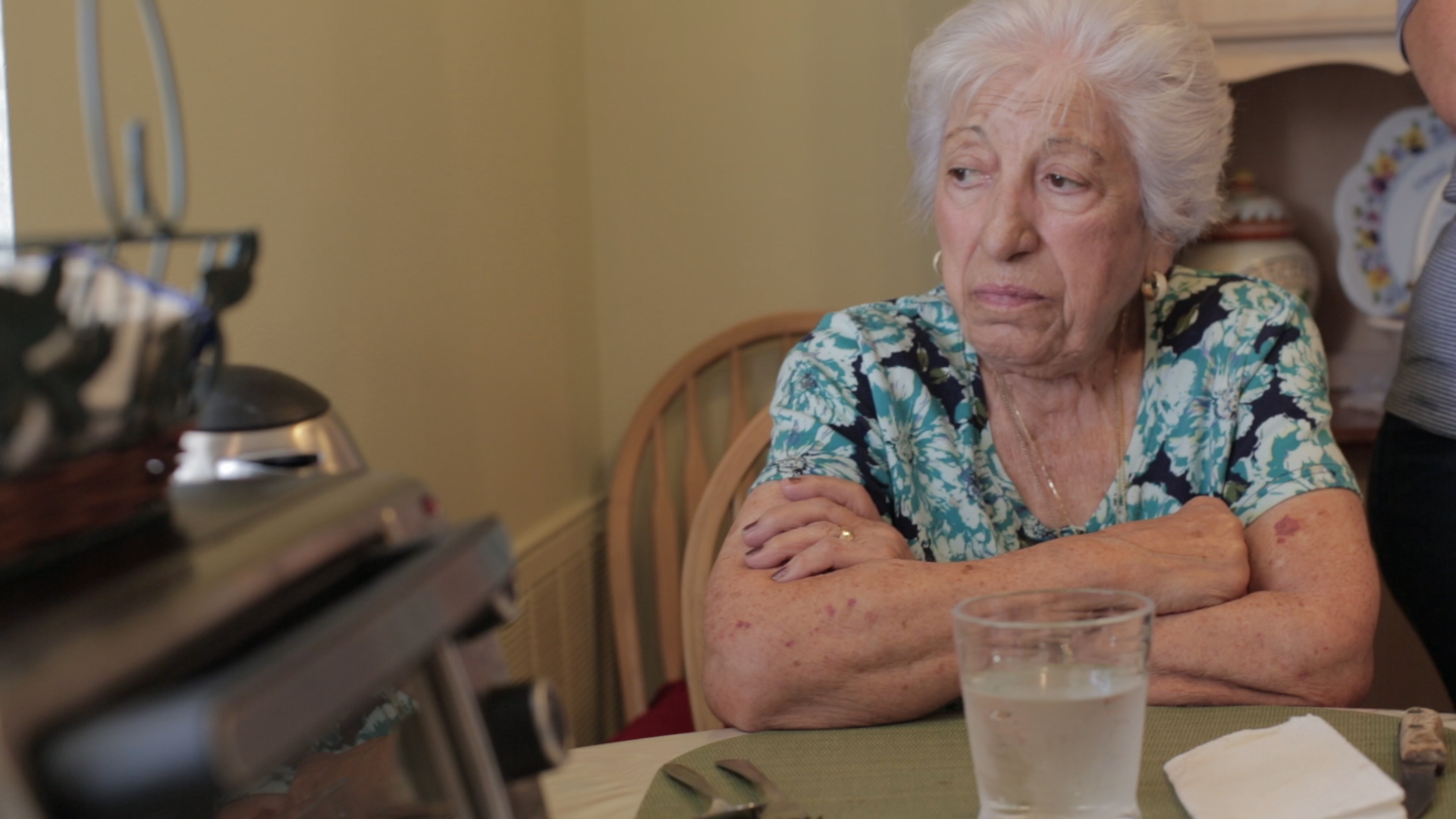 With the New Year upon us, one thing is clear: the stakes could not be higher for older adults in 2017.

As the number of people age 65 and over living in America continues to rise, new leadership in Washington, DC is promising to dramatically reform and reduce the safety net upon which older adults rely. These changes – should they occur – will negatively impact all older adults, but they will cause particular harm to the millions of older adults already living in or near poverty.

Just earlier this week, the Senate initiated the legislative process for repealing, without replacing, the Affordable Care Act, a move which would have devastating consequences for older adults and their families. Proposals have also been floated by key Congressional leaders, including the Speaker of the House of Representatives and the designee for the new Secretary of Health and Human Services that would dramatically alter Medicare and cut Medicaid services as well.

While much of the domestic policy conversation since the election has focused on health care programs, it is likely that the new Congress will propose changes to other safety net and social insurance programs important to seniors. Last month, a bill was introduced (but not passed) in Congress that would dramatically cut Social Security benefits. Over the last several years, the Speaker of the House has proposed numerous reductions to Supplemental Security Income and Supplemental Nutrition Assistance Program (formerly known as food stamps) benefits. In addition, unless the new Congress acts to avoid the return of sequestration in 2018, mandatory cuts will be imposed on programs important to seniors, such as affordable housing programs and Older Americans Act funded programs, including Meals on Wheels, elder abuse prevention programs, legal services, and more.

Cuts to any one of these programs and services would increase the number of seniors living in poverty today and in the future. And the cumulative effect would be even more devastating should more than one of these various policy proposals come to pass. It is difficult enough to imagine the older adults in our communities surviving without the Medicaid services they receive now, for example. How would they survive without Medicaid services if they also had to pay even more for Medicare, and live on an even smaller Social Security check, and go without Meals on Wheels, and fight an eviction notice without assistance from a legal services lawyer?

Throughout 2017, Justice in Aging will be here to keep you informed of the latest proposals and to work with you to educate policymakers on how those proposals would impact low-income older adults. We will push back against legislative and regulatory changes that would hurt seniors. If changes do occur, we’ll provide you with the training and resources you need to understand how the changes impact the seniors you serve and care so much about.

This year we’ll also be celebrating our 45th Anniversary. Since 1972 we have used the power of law to fight senior poverty. Forty-five years later, it is clear we’ll need you to join us in this fight now more than ever.