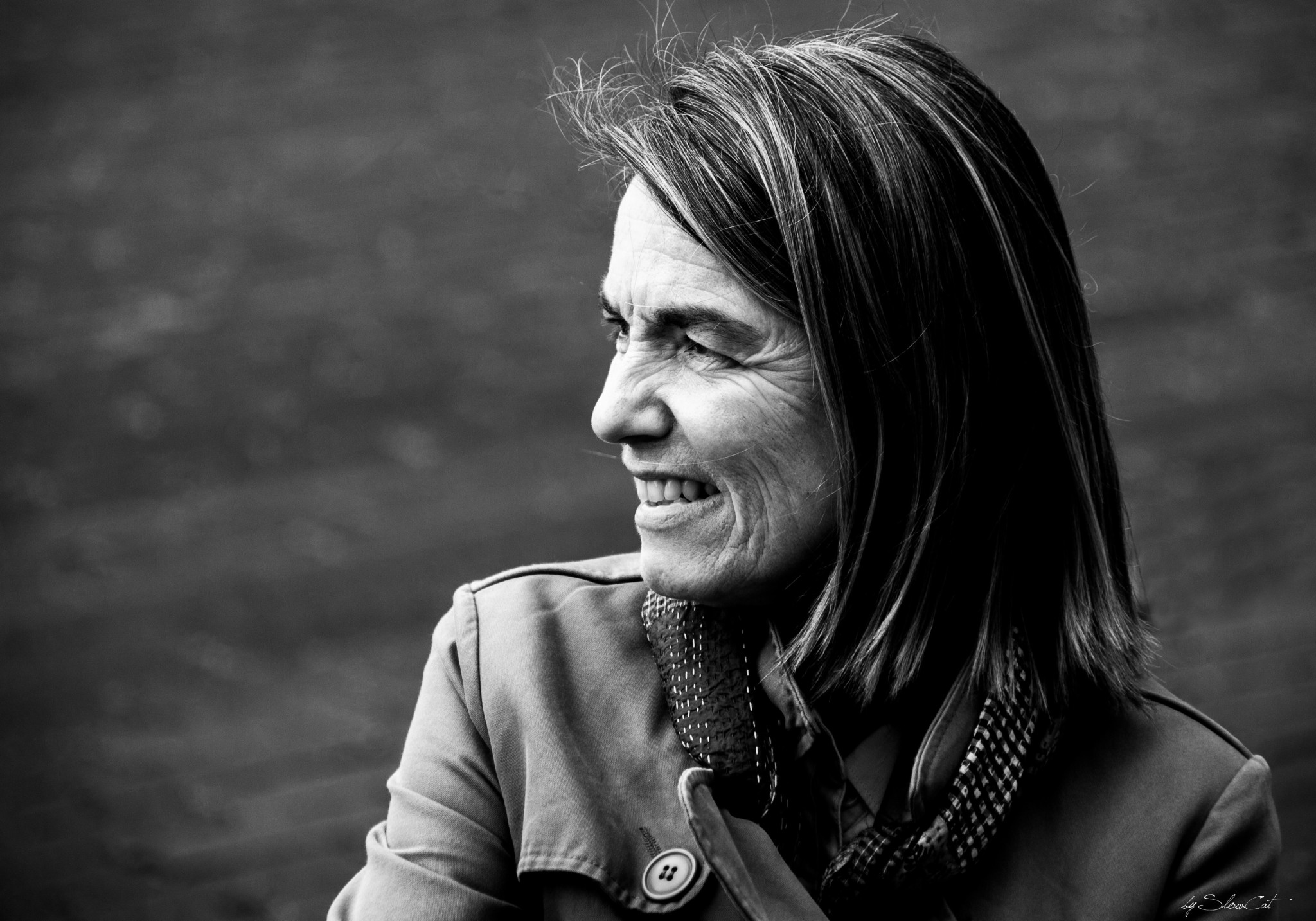 Among its many achievements, the Affordable Care Act (ACA) has made great strides in covering more older adults who previously had no access to health care. Before the ACA, many low-income older adults who did not have employer-based coverage had no affordable coverage options to address their growing health care needs prior to becoming eligible for Medicare. Insurance companies were allowed to effectively price lower-income older adults out of the individual market or deny them coverage altogether based on pre-existing conditions. These insurance practices posed significant barriers for the 84 percent of people ages 55 to 64 estimated to have at least one pre-existing condition.

Thanks to the ACA’s new consumer protections and tax credits that lower consumers’ share of the premium, about 1.4 million people ages 50 to 64 who were previously uninsured were able to enroll. The uninsured rate fell from 13 percent in 2010 to 8 percent in 2016 for this age group, and low-income women and people of color experienced especially significant gains.

In addition, the ACA helps low-income consumers afford the out-of-pocket costs of care, which is especially beneficial to older adults who tend to have greater health care needs. Annual premiums and out-of-pocket costs exceed $15,000 for an average consumer age 57 or older, nearly $10,000 more than for an individual in their 20s. The ACA’s premium tax credits and cost-sharing reductions, however, reduce the health care costs paid by lower income older adults to around $2,000 or less on average. For those with income near the poverty level, their tax credit covers their entire premium and they are responsible for only a few hundred dollars before reaching their out-of-pocket maximum.

With older adults comprising an ever larger percentage of the population, it is important to build on this progress. Critical to this effort is ensuring the Health Insurance Marketplace and its affordability programs remain strong.

Despite failure of the Senate’s recent attempts to repeal the Affordable Care Act (ACA), the future of the Health Insurance Marketplace remains in peril as the Administration continues to threaten to stop funding financial assistance that helps low-income consumers afford coverage. As insurance companies have made clear over the last several months, this uncertainty is toxic to the Marketplace and is causing some plans to exit and others to raise rates. On the flip side, if the Administration were to assure plans that it will make these payments and support enrollment, all signs point to the Marketplace stabilizing and some insurers being able to lower their premiums.

Both Congress and the Administration can take actions to strengthen the Marketplace, and advocates, industry leaders and states are calling on them to act quickly to ensure affordable coverage is available in 2018. Here’s what is immediately at stake for older adults enrolled through the Marketplace and what can be done to safeguard their access to coverage.

More than 3.3 million adults over age 55 enrolled in 2017 coverage through the Marketplace, representing 28% of all enrollees. Of Marketplace consumers ages 50 to 64, over 3.2 million receive tax credits that they can choose to be paid to the insurer directly to lower their monthly premium. Furthermore nearly 2.2 million older adults benefit from cost sharing reductions (CSRs) that the ACA requires insurers to provide to consumers with incomes at or below 250 percent of the federal poverty level who choose a CSR plan. On average, these CSRs reduce an individual’s out-of-pocket costs by $1,100 through lower deductibles, out-of-pocket maximums, and copays and coinsurance.

Both the premium tax credits and CSRs are critical to ensuring lower-income older adults can afford their coverage and access care. Without this assistance, older adults would spend more than $15,000 per person or $28,000 per family per year on health care. However, both the tax credits and CSRs have been threatened by the ongoing ACA repeal efforts. Most versions of repeal bills completely eliminated CSRs and made the premium tax credits less generous, which would hit older adults especially hard because their underlying premiums are more expensive.

For example, under the Senate’s Better Care Reconciliation Act, a 64-year old with an income of $26,500 would see annual premiums rise by nearly 400%—from $1,700 to $6,500—and consume almost one-quarter of their already limited income. Without CSRs and other consumer protections, deductibles would also soar: a person whose income is 75% of the federal poverty level in 2026 would face a deductible of more than half of their annual income.

Ending CSRs Would Spike Costs and Reduce Coverage in 2018

Aside from ACA repeal legislation, CSRs are currently on shaky ground due to a lawsuit filed by the House of Representatives in 2014 claiming that the Obama Administration’s payments for CSRs were illegal. Although state attorneys general have been allowed to intervene to defend against ending the payments, the Trump Administration could still stop paying CSRs before the lawsuit has been resolved.

If the Administration decides to stop reimbursing CSRs, consumers with incomes below 250 percent of the federal poverty level will continue to be eligible for CSRs and insurers will continue to be required to provide them. However, ending the reimbursements to insurance companies for this benefit directly affects premiums and Marketplace stability.

If this happens, first, some insurers would stop offering Marketplace plans altogether. This would mean fewer plans would be available to consumers and may even result in some areas of the country having no plans at all. Second, the insurers that choose to remain would increase their premiums. In fact, if CSRs are discontinued, the Congressional Budget Office estimates premiums would rise by 20 percent next year and by 25 percent by 2020.

Because premium tax credits would also increase, most older adults with limited income would be protected from having to pay directly for this premium spike. However, consumers who are ineligible for tax credits may find coverage unaffordable and choose to not to buy it. This could destabilize the market if healthier people choose not to enroll.

What Can Congress and the Administration Do?

Since taking office, the Administration has been paying the CSR reimbursements but has been injecting a lot of uncertainty into the market by making its decision on a month-to-month basis. The most important thing the Administration could do to not cause premium spikes and insurers to exit the market would be to commit to making CSR payments through 2018 now, before insurers finalize their premiums.

Congress can take immediate action towards stabilizing the market with legislation appropriating funds for the CSRs. This would eliminate the Administration’s ability to unilaterally stop paying them and allow insurers to set their premiums with the expectation of being reimbursed for providing this benefit.

While funding and paying CSRs is the most urgent need, Congress and the Administration can take other actions to ensure that the Marketplace offers affordable coverage in every state and county next year. Among them is supporting robust enrollment and outreach, including funding Health Insurance Navigator and Certified Application Counselor programs, which are critical resources that help older adults find the coverage that best meets their needs and access premium tax credits and CSRs that make their coverage affordable.

Natalie joined Justice in Aging as a Staff Attorney in April 2017 and is based in the D.C. office. As part of the Heath Care team, she advocates to defend and improve health safety net programs for older adults. Natalie’s background is in ensuring people living with HIV and other vulnerable populations have access to care through Medicaid, Medicare, the Affordable Care Act Marketplaces, and other federal programs.