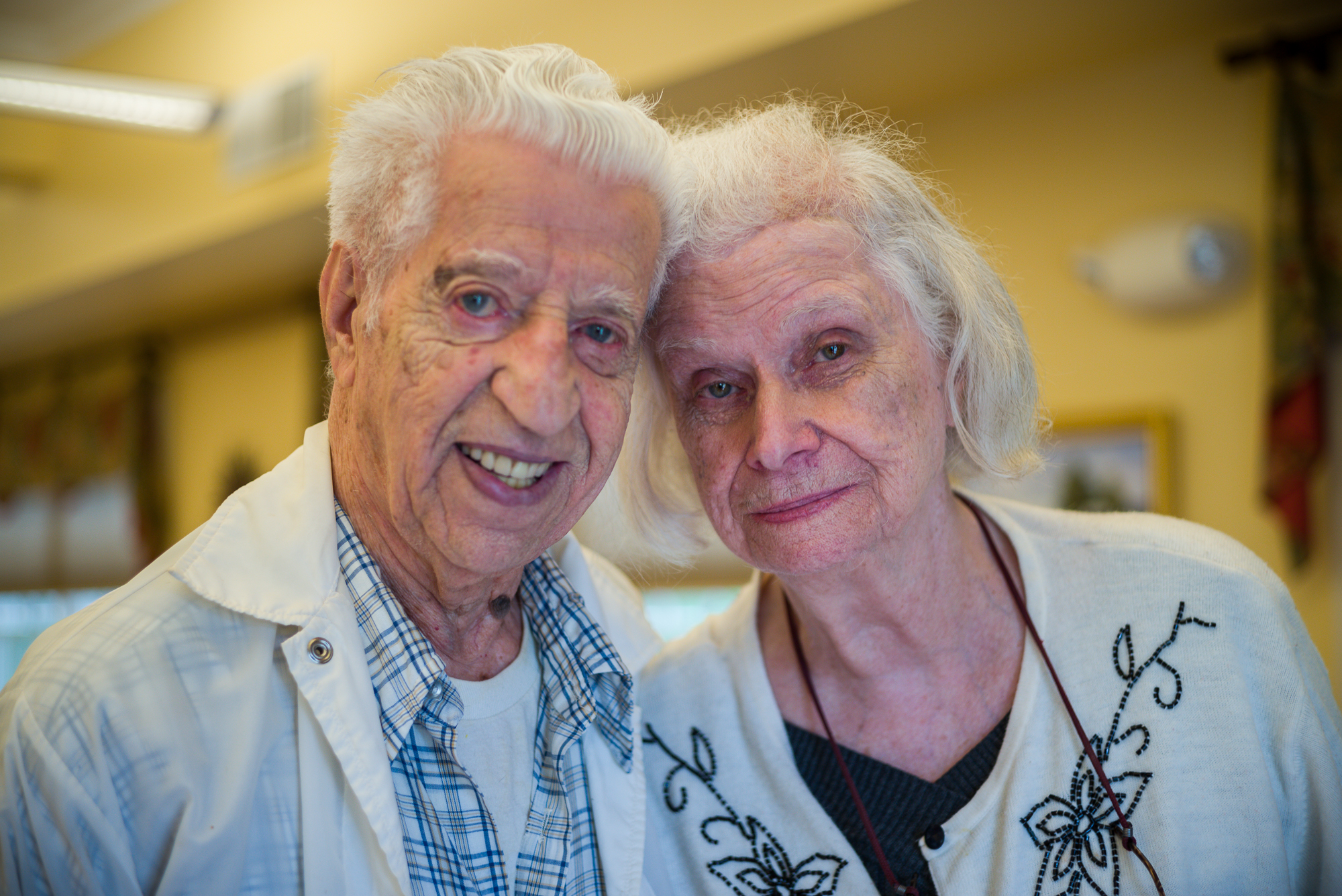 By popular demand, we’ve updated and re-released 25 Common Nursing Home Problems—and How to Resolve Them. This guide discusses some of the most common—and most problematic—nursing home practices, and explains what residents and family members can do to fight back. Here’s a sneak-peek summary of how you can empower yourself to resolve these common problems.

Imagine if your landlord told you that you had to be out of your apartment within a week because he thought you were a “difficult” tenant. Most likely, this wouldn’t seem right to you —you’d probably look into the law and figure out how to challenge the eviction. Unfortunately, most people are unfamiliar with nursing home law and, as a result, often will acquiesce to a similar eviction from a nursing home.

In fact, such an eviction clearly is not allowed by the Nursing Home Reform Law — being “difficult” does not justify eviction, and generally eviction notices must be issued at least 30 days before the proposed eviction. Importantly, the Reform Law covers almost every nursing home in country:  the law protects every resident of any nursing home that accepts either Medicaid and/or Medicare, whether or not the resident’s nursing home charges are paid by those programs.

The 25 Common Problems guide is a good place to start in understanding what nursing homes must and must not do (the only six legitimate reasons for nursing home eviction are covered in Problem #19). If you are familiar with the law, you can make better decisions, resolve problems, and avoid some problems entirely.

2. Have a healthy sense of entitlement to high-quality nursing home care

A nursing home is paid thousands of dollars monthly to care for a resident, and is obligated by the Nursing Home Reform Law to provide individualized care. A resident or family member shouldn’t feel sheepish to ask, for example, that necessary physical therapy be provided or that a resident be allowed to sleep as long as she wants in the morning. You are entitled, by law, to individualized nursing home care for yourself or your family member. Period.

3. Be a squeaky wheel

When it comes to nursing home care, the squeaky wheel gets the grease. The residents and families who are determined in asking for individualized care, tend to receive more attention and better care.

4. Seek assistance from an attorney, advocate, inspection agency, or other resources

A resident or resident’s family member at times may benefit from the assistance of an attorney or other advocate. One good source of assistance is the long-term care ombudsman program. Each state has an ombudsman program that provides advocacy for nursing home residents free of charge. Contact information for a par­ticular state’s ombudsman program can be found at the website of the National Long Term Care Ombudsman Resource Center.

Also, each state maintains an inspection agency (often part of the state’s Health Department) that is responsible for monitoring nursing homes’ compliance with the Reform Law, certifying nursing homes for participation in Medicare and Medicaid, and issuing state licenses. Each of these agencies will investigate in response to a consumer complaint, and can issue warnings or impose penalties to force a nursing home to fix a particular violation.

The National Consumer Voice for Quality Long-Term Care also has many helpful publications for nursing home residents and their families.

I can’t stress this point enough: speak up! Nursing home care should be based on a care plan, and the resident and family members have a major role in making that plan. Be involved, ask questions, use resources, make requests, seek expert advice when needed — in short, have high expectations, and do what’s necessary to push the nursing home towards providing the type of care that the Reform Law requires.

Thank you to Louis Kravitz for the photo.