But What Does the Census Say about Senior Poverty? 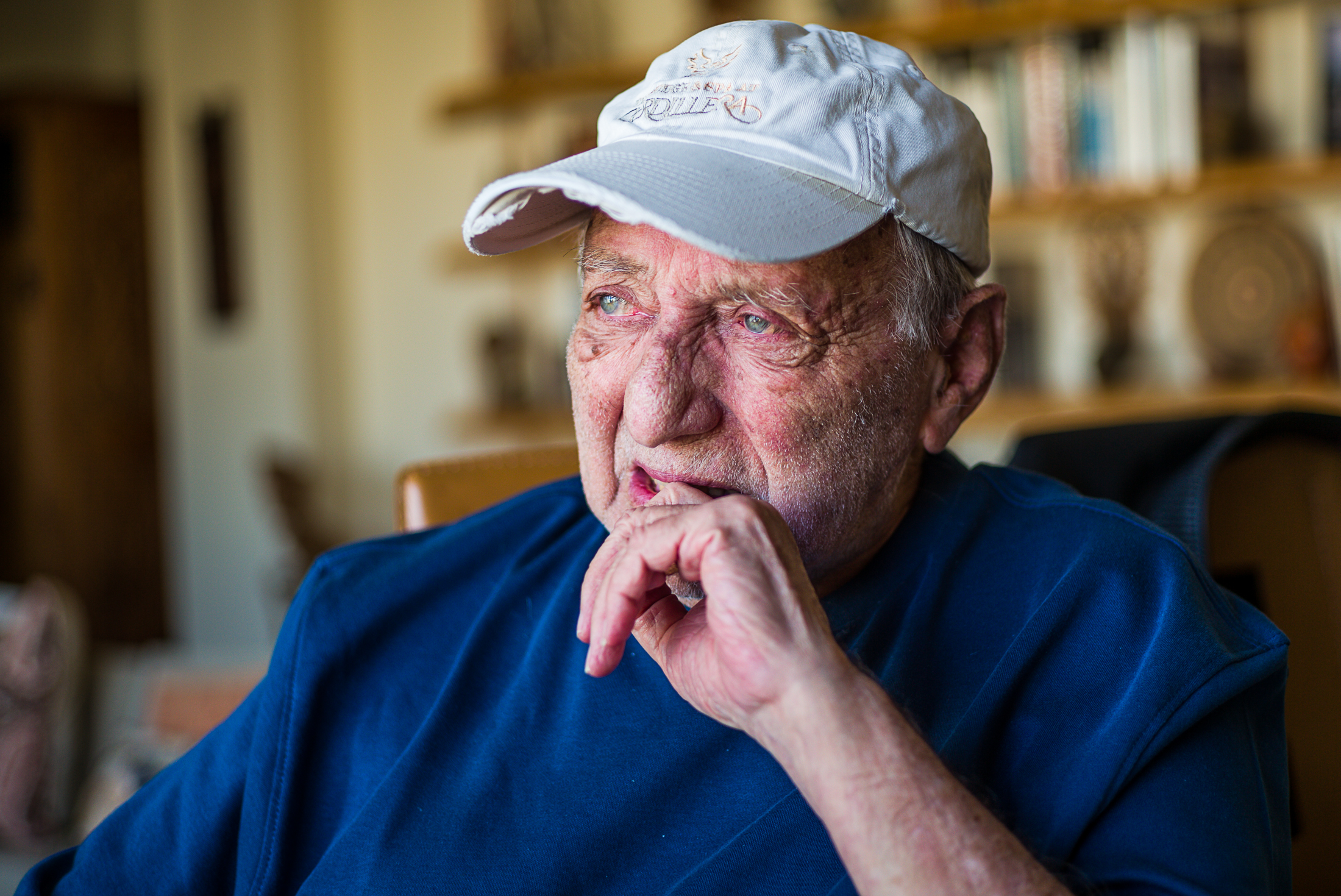 Take a quick look at the official numbers, and you might think the Census Bureau’s recent release of poverty statistics for 2015 is all good news. The official poverty rate for seniors decreased 1.2 percentage points to 8.8%, and the median household income increased 4.3%, to $38,515. We saw decreases in the poverty rates for African American, Hispanic, and Asian seniors as well. With all these positive numbers it’s easy to believe that everything is going well, and poverty is becoming less of a problem.

If you dig a little deeper, however, you’ll find communities that aren’t well served by generalizations about declining numbers of poor households. Despite these decreases, the proportion of people still in poverty is substantial, and meeting their needs requires sustained and concerted effort. This is true for seniors, senior communities of color generally, and particularly for senior women of color. I’m not saying a percentage point decrease in poverty isn’t good, but when that poverty rate is still 20.1% (as it is for senior Hispanic women), there’s still much work to be done.

The National Women’s Law Center has done a great job analyzing the Census data to show how women, including senior women, fared in 2015. Despite decreases in poverty, senior women of color still saw poverty rates that were significantly higher than the total population. Indeed, African American and Hispanic women saw poverty rates of 19.6% and 20.1%, respectively. For Native American women, the poverty rate actually went up, from 18.6% to 24.6%.

Furthermore, the official poverty statistics don’t tell the full story. As we’ve mentioned in the past, another measure released by the Census Bureau—the Supplemental Poverty Measure (SPM)—contains what is likely more accurate data on poverty. It takes into account regional differences in the cost of living and housing expenses, and includes other expenditures, such as health care expenses. It also factors in the value of in-kind public benefits, such as housing subsidies, and Supplemental Nutrition Assistance Program (SNAP, formerly known as food stamps). The SPM reveals a much higher poverty rate for seniors, increasing the percentage of poor seniors from the official 8.8% to 13.7%. These seniors may not be counted in the official statistics, but they are here, and they are struggling.

So what does all this data tell us? For one thing, poverty is still a problem. With more than 6.5 million seniors still living in poverty in the United States, we cannot sit back and think our job is done. We must demand justice for the poor, and continue our efforts to ensure that people have the housing, health care, nutrition, and income necessary to live a life of dignity. Furthermore, anti-poverty programs are still critical to lifting people out of poverty and helping them meet their basic needs. Social Security is responsible for lifting 14.5 million seniors out of poverty, while over 4 million low-income adults over 60 use SNAP to meet their nutrition needs. SSI provides a basic income to over 2.1 million people over age 65 (who, at the current maximum federal payment amount are unfortunately still left at just under 75% of the federal poverty level due to the program not keeping pace with inflation). We must protect and expand these programs, and combat efforts to cut or restrict them, for example, by opposing proposals to raise the Medicare eligibility age from 65 to 67. We must also ensure that the agencies tasked with administering these programs receive the funding and support they need to work effectively. The Social Security Administration is facing cuts that could shut down offices, furlough workers, and increase wait times for administrative hearings, which are already a staggering 575 days.

At Justice in Aging we are happy to see poverty decreasing, however we still have plenty of work to do. We must continue to fight for the health and economic security of low-income seniors, and continue to highlight the challenges they are facing. That is one reason why we’re hosting a free forum—Dignity for All: Ensuring Economic Security as America Ages— to discuss senior poverty in Washington, DC on November 15. So please join us if you can. If we do not give a voice to seniors in poverty, and bring their concerns to light, they may inevitably be lost behind too much good news.