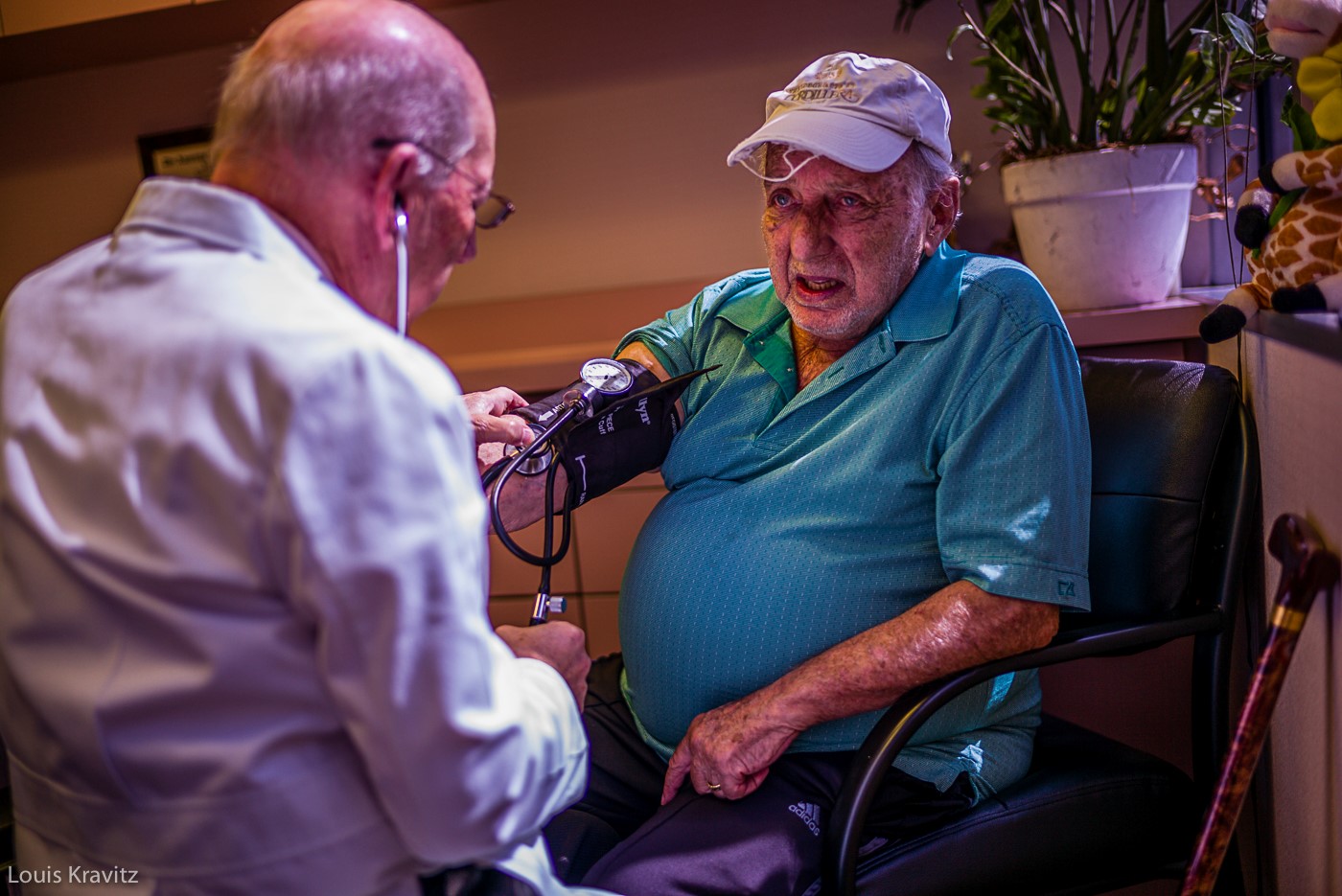 Evaluation and enrollment data on the Cal MediConnect program reveals that the program has a long way to go to deliver on the promise of integrated person-centered care. While the data contains some promising trends, it also reveals serious deficiencies that demand focused attention from the Centers for Medicare and Medicaid Services (CMS) and the Department of Health Care Services (DHCS).

The Cal MediConnect (CMC) program, which created new health plans integrating Medicare and Medi-Cal benefits for dually eligible beneficiaries, has been in effect for over two years in seven California counties. Enrollment data released by DHCS and a recent series of evaluations, including surveys, focus groups, and polling, paint a picture of how the program is performing and how enrollees are faring so far.

Much of what has been written about the data and evaluations have focused primarily on findings that support the program’s success. In doing so, these pieces have largely failed to compare the experience of CMC enrollees with those who are not enrolled in the program or who live in non-CMC counties.

The CMC program aimed to improve the delivery system for enrollees, but we are not yet seeing meaningful differences in beneficiary experience in and out of the program. A more forthright review of the data and early evaluation results reveal that while the CMC program is making progress in some areas, there are other areas in need of serious attention and advocacy. DHCS and CMS should be critically reviewing the entirety of data to identify areas where the program is not working and where it can be improved. Below are some key areas where more attention is needed.

Care coordination is the crux of the CMC program. The good news is the evaluation data demonstrates that having a care coordinator both mitigates the level of disruption beneficiaries experience upon enrollment and increases overall satisfaction in the plan.

One Focus Group Participant who was enrolled in the program noted that they would love to have a care coordinator, but that they did not have one: “Uh, I don’t have that–I want a person who really would be a coordinator of medical services. Wow! That would be fabulous.”

In addition to rather limited access to care coordinators, the polling results show that few CMC enrollees report having a personal care plan. Only one third (33%) of CMC enrollees report having a personal care plan. Larger numbers of CMC opt-outs (38%) and dual eligibles in non-CMC counties (40%) report having a plan. This is particularly disconcerting when the three-way contracts  between plans, CMS, and DHCS require plans to develop an Individualized Care Plan (ICP) for each enrollee, or at a minimum, pursuant to plan guidance, develop an ICP for those who are in need of one.

DHCS and CMS must increase oversight of plans’ provision of this benefit and implement stronger care coordination and care planning policies.

Disenrollment rates provide a useful data point for measuring enrollee satisfaction. Beneficiaries would presumably not disenroll from a program they were satisfied with. DHCS and CMS must investigate why plans are losing members at such high rates and where beneficiaries disenroll to (e.g. another Medicare product or fee-for-service); whether certain sub-populations are more likely to disenroll; and what the acuity level is across plans to ensure that plans are not directly or indirectly selecting the healthiest beneficiaries for enrollment.

DHCS and CMS should also investigate why some plans are losing large numbers of enrollees and why others are more successful in retaining and growing plan enrollment. Best practices should be documented and shared across plans.

Of those who were passively enrolled, the evaluation data confirms just what advocates and service providers reported – that the process was extremely disruptive. One in five enrollees reported a disruption once enrolled. Many beneficiaries did not know they were enrolled in CMC until they sought medical services and were denied. The passive enrollment process not only failed to generate the enrollment  anticipated, it disrupted systems of care beneficiaries already had in place and left them with an overall negative first impression of the program.

As one beneficiary who participated in the study noted, “Like I said, mine was just disruption in the beginning. Because like I already said I was already set up and then they took me off without me knowing …I was in the middle of getting my medication. I needed my medication. I couldn’t get it.”

That data collected through reporting and evaluations is invaluable if DHCS, CMS, the health plans, and stakeholders are willing to look critically at the information in the data and evaluations and commit to acting on that information to make changes that address problems. Only by being honest about early challenges and continuing to improve the program will the Cal MediConnect program deliver on its promise to improve health and LTSS outcomes through better coordinated, integrated care.