Be Wary of Bills that will Cut Social Security Benefits 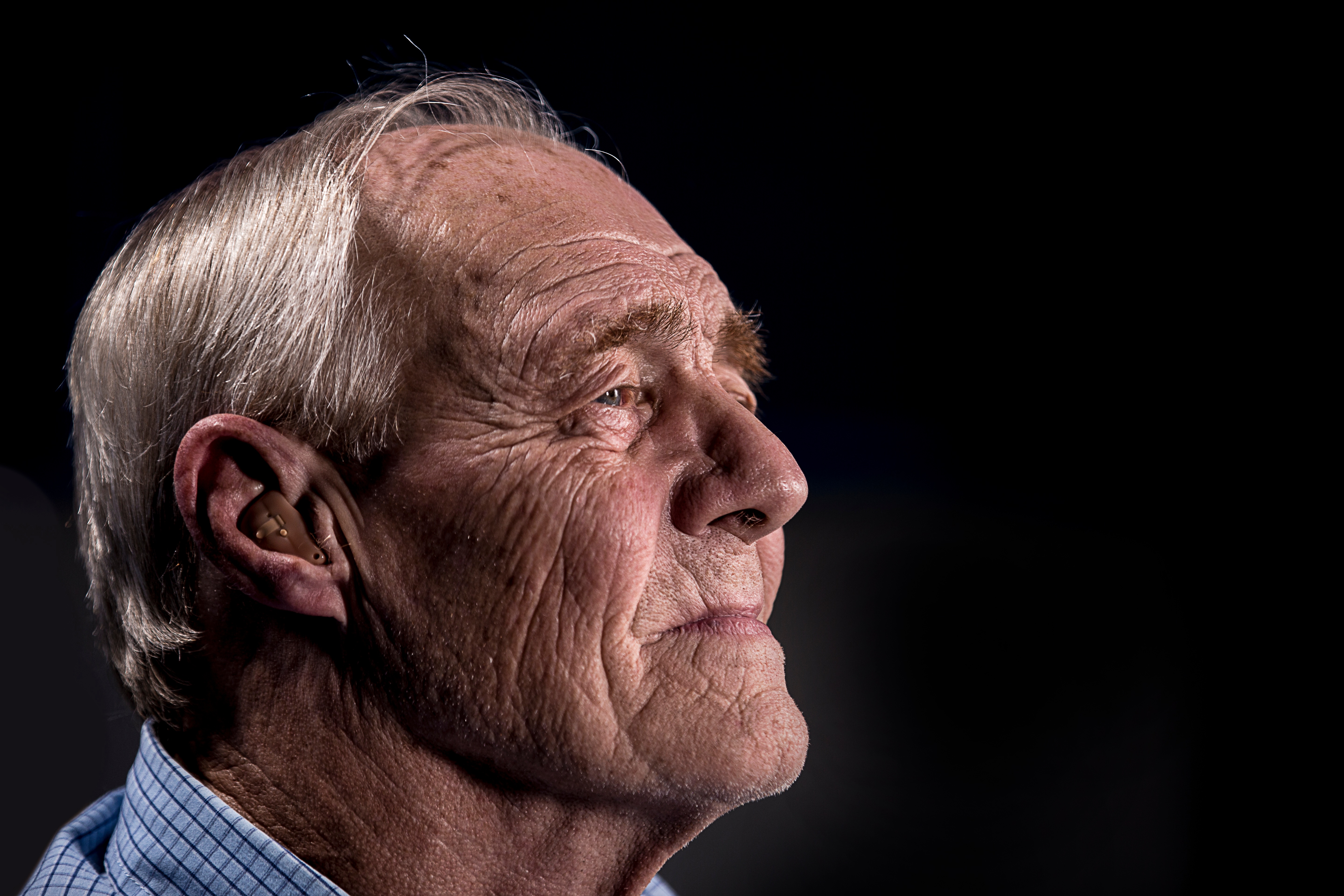 Rep. Sam Johnson (R-TX) just introduced a bill that would cut social security benefits to most older adults. Roughly 70% of beneficiaries would see cuts under the plan. The bill, the so-called “Social Security Reform Act of 2016,” proposes a varied menu of ways to cut benefits.

This attempt to cover the cost of Social Security solely through benefit cuts is billed as a way to “save social security” but it actually would mean a benefit reduction of up to 30% or more for retirees. It would harm the many beneficiaries, particularly women and people of color, who rely on Social Security as a majority of their income. Instead of ensuring older adults’ ability to age in dignity, and with sufficient income to live, these proposed cuts would decrease seniors’ benefits over time, leaving them worse off than ever before.

While the 114th Congress will not be moving forward on this bill, we are sharing this information because it’s indicative of the way some legislators view Social Security and related programs. It is also a good example of the types of cuts Republicans will try to put forward in the name of fiscal solvency, when what they are really doing is cutting benefits. We’ll need to remain vigilant against these kinds of proposals, and work together to defeat them.

An option Republicans did not include in their proposal is one supported by the majority of Americans that would cover the cost of Social Security without harming beneficiaries: raising the taxable cap on high income earners. Currently, individuals who make less than $118,000 a year pay Social Security taxes on 100% of their income, while wealthier individuals get to avoid tax on the portion of their income over $118,000 a year. If Congress raised the cap on high income earners so that their entire income would be subject to Social Security taxes, we could come close to covering the cost of Social Security completely and wouldn’t need to cut benefits. In fact, it is possible to pay for Social Security for the next 75 years without cutting benefits for anyone, while also expanding benefits to better meet the needs of older adults.

As we move forward into the New Year, we must remember that Americans don’t support cuts to the Social Security program. They want Social Security to reflect the needs of the people. They want expanded benefits that actually offer a dignified retirement. They want a program that takes care of everyone, and not just the wealthy.

After the 115th Congress comes into office in January, we will be watching for any proposals to cut benefits and alert you to actions you can take to stop those proposals.