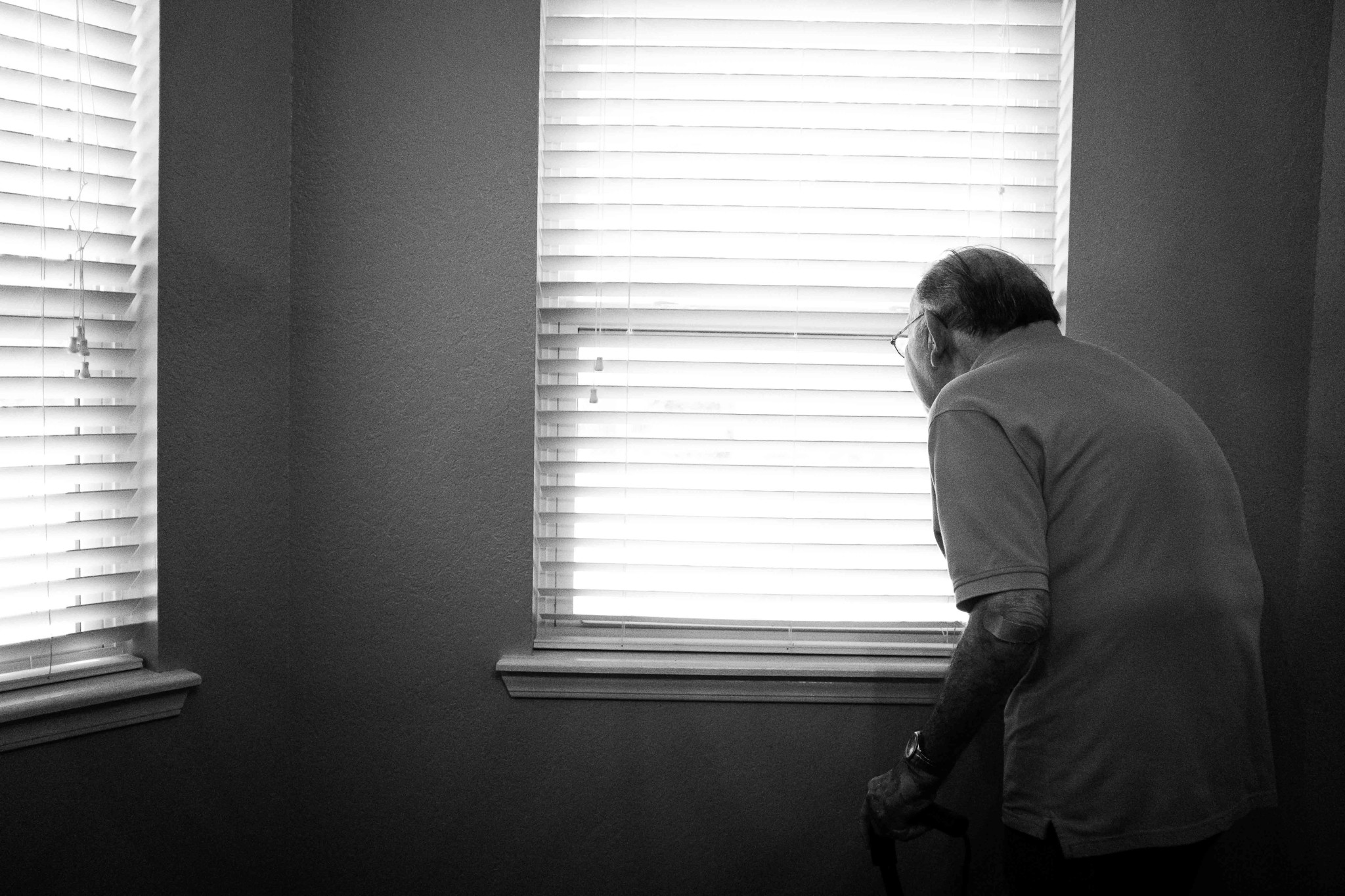 If you work with older adults (or have older adults in your life), you have a sense of what we all need as we age. The burden of high health care and housing costs on low-income seniors is growing, and fewer seniors can meet these basic needs: hot meals and enough food to eat, a stable home in the community, and quality health care. Unfortunately, Senate Republicans passed a budget resolution that would make this vision of aging more and more rare. The budget resolution would allow Congress to significantly cut taxes for the wealthiest Americans by cutting funding for critical programs needed by all other Americans. Here’s what advocates for older adults need to know.

How does the budget resolution process work?
The House and Senate must first agree on a resolution that sets the stage for them to pass legislation on the budget. That budget will determine overall spending and revenue for the next ten years.

One of the important things to remember as Republicans focus on tax cuts, is how they translate into revenue cuts. Dollar for dollar. We use the revenue from taxes to pay for everything in the budget (schools, roads, police and fire—everything we need to function as a country).

The Senate resolution, which will likely be adopted by the House this week, implements a process called reconciliation to allow tax cuts costing up to $1.5 trillion. This is the same process Republicans used to try to repeal the Affordable Care Act this year. Under reconciliation, Congress can pass these huge tax cuts with a simple majority vote. To pay for a $1.5 trillion cut to the available revenue, Congress would be able to cut funding for critical programs like Medicaid and Medicare that Americans overwhelmingly need.

How will these cuts to revenue harm seniors?
These cuts would do little to nothing to lessen the burden of high health care and housing costs on low-income seniors across the country. At a moment when we need to address the needs of the 7.1 million seniors living in poverty, these tax cuts would overwhelmingly benefit the top 1%. The average annual tax cut for these households would exceed $200,000. The top 0.1% would receive 40% of the tax cuts, with average annual tax cuts eventually exceeding $1 million. On the other end of the spectrum, the bottom 80% of Americans would receive just 13% of the tax cuts, and those 115 million households earning less than $75,000 would receive an average tax cut of just $190

This may sound bad already, but this resolution is even more pernicious. Republicans are incorporating cuts of $4.2 trillion in mandatory programs over the next decade (think: Medicare, Medicaid, Social Security, and the subsidies that make coverage through the ACA marketplaces more affordable). They also include $630 billion in cuts to non-defense discretionary programs (think: Older Americans Act programs, housing assistance, energy assistance for homes, community development block grant funding for programs like Meals on Wheels, and the administrative costs for Social Security). However, these cuts aren’t likely to happen this year. Instead, once the tax cuts have done their damage to the deficit, and left the country in dire financial straits, Republicans will claim that the higher deficits they caused justify huge cuts to these critical programs. And by that point, the money we need for those programs will have already gone to the wealthiest Americans.

This budget obviously has significant and harmful effects on seniors. The cuts to the programs above are more than line items for the seniors who rely on them; cuts to these programs could be the tipping point for many into homelessness, chronic illness, and death. Six million seniors receive health coverage through Medicaid. The program is the main payer for long-term care, including nursing home and home- and community-based services. SSI provides millions of seniors with a very small income to meet their most basic needs: rent, food, utilities, medication co-pays. SNAP provides food assistance to nearly 5 million seniors. More than 900,000 households, including hundreds of thousands of seniors, depend on the housing assistance that’s on the chopping block to avoid homelessness.

So to recap, here’s how it works in two simple steps: 1) Congressional Republicans cut taxes now for the richest Americans, driving up deficits; 2) Republicans use the higher deficits to justify cuts in critical programs for everyone else. These program cuts will be felt in most households across the nation. They will be incredibly harmful and long-lasting for this vast majority of Americans, especially the low-income seniors in our lives and communities.