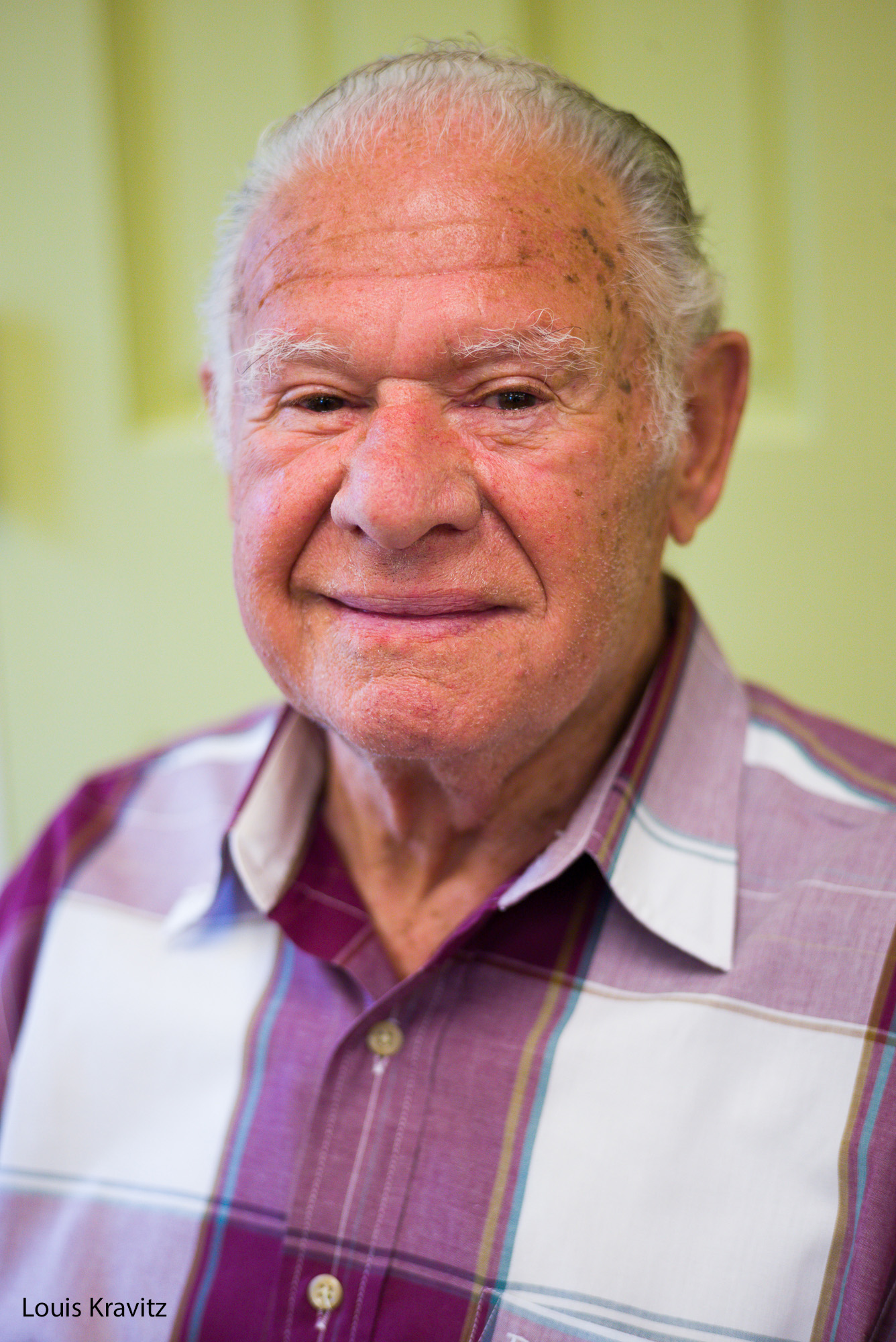 When John’s partner, Jack, moved into a nursing facility, the staff, who were uncomfortable assisting a gay man, let 16 days pass before helping him take a shower. “He was finally taken in for a shower by a staff member with empathy,” John shared. Afraid of future neglect and discrimination, John began checking Jack out of the nursing facility and bringing him home to their apartment to help Jack shower and shave.

John should not have to worry about a nursing facility neglecting Jack due to his sexual orientation. As an 83 year-old caregiver, John should not face the additional burden of replacing Jack’s neglected care.

Unfortunately, John is not alone. In a national survey of LGBT long-term care residents, staff and caregivers, 51% of respondents reported that staff had refused to provide basic care.

This fall, after years of advocacy, the Department of Health and Human Services (HHS) issued proposed regulations to implement Section 1557. The proposal represents an important step forward in improving health equity for older adults. Importantly, the regulations would end discrimination in health care settings based on gender identity and improve access to services for individuals who are limited English proficient (LEP).

However, the regulations do not go far enough. They do not include protections against discrimination for sexual orientation. They leave unanswered questions about standards for language translation. And they retain a backwards policy that excludes Medicare Part B providers from nondiscrimination compliance.

Advocates for older adults should push HHS to include these protections.  Over the next week, advocates have an opportunity to step up. HHS is accepting comments on the proposed regulations now until November 9.

Justice in Aging, along with many consumer advocates, is urging HHS to make key improvements to the regulation. In our sample comments, we ask the agency to:

The proposed regulations are one piece of a robust effort to achieve health equity for all older adults. This is a rare opportunity for aging advocates to shape the regulations that directly impact older adult’s ability to receive care and services without barriers to access or fear of discrimination. With one week left in the comment process, we hope you’ll use your voice to advance health equity.